The good news just keeps on coming for those jailbroken Apple device owners who are running iOS 5.1.1. After an initial period of waiting, the party began last Friday with the release of Absinthe 2.0 by the Chronic Dev Team which provided an untether on iOS 5.1.1 for a wide array of iOS devices. That tool has since been updated to provide additional support for the latest GSM iPhone 4 firmware build.

On the back of that untethered jailbreak being released, popular software producer Intelliborn have taken to their Twitter timeline to let their fans and followers know that their internet tethering tweak MyWi has been updated with support for Apple’s latest 5.1.1 firmware. The company has been criticized in the past for taking an eternity to push out compatibility updates, but that is something that certainly doesn’t apply in this instance. 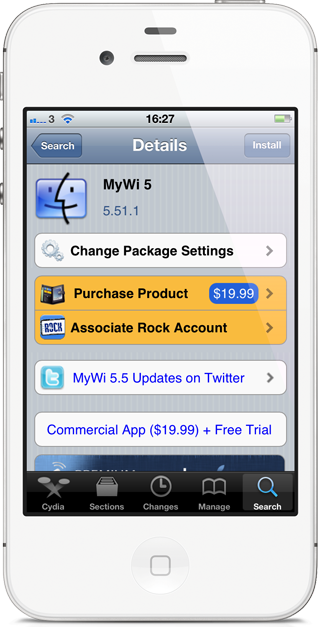 For those that aren’t in the loop or who have entered the jailbreak world with this latest firmware, MyWi 5.51.1 allows jailbroken users to create an iPhone or iPad Wi-Fi hotspot using their device. With a few simple clicks, the MyWi package allows the device’s cellular data connection to be shared wirelessly to other devices such a desktop computer or a notebook. This particular version of Intelliborn’s popular app has been totally rebuilt for iOS 5, with this latest version being a continuation of that development.

MyWi 5.51.1 contains all of the features that one would expect from a piece of software of this nature, including 40 and 104 bit WEP security to stop external parties from connecting to the created hotspot as well the ability to turn on USB and Bluetooth based tethering. The in-app interface shows download and upload statistics to allow tracking of used data, something that is extremely beneficial to those who may be on a limited cellular data plan. With the rebuild of the app for iOS 5, the drain on the device battery was also significantly reduced. 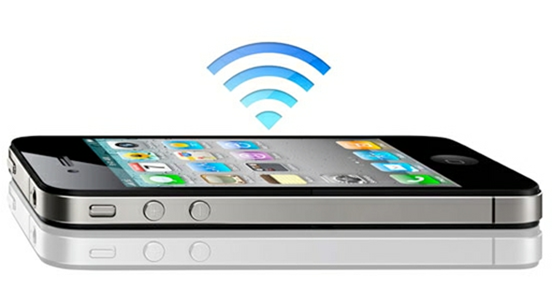 The latest 5.51.1 build of MyWi is currently live in the Cydia store as a free of charge upgrade to those who already own the software. For those who may be new to MyWi, Intelliborn offers a free-of-charge trial to allow new users to try before they buy, with a $19.99 charge being applicable, should they wish to continue with the app and purchase a license.