Apple is reportedly working on a new framework that would bring enhanced sports coverage to the Apple TV app and hardware.

SportsKit was spotted in iOS 15.2 betas for iOS and tvOS and while the details are sparse, it appears Apple is working on improving sports coverage. 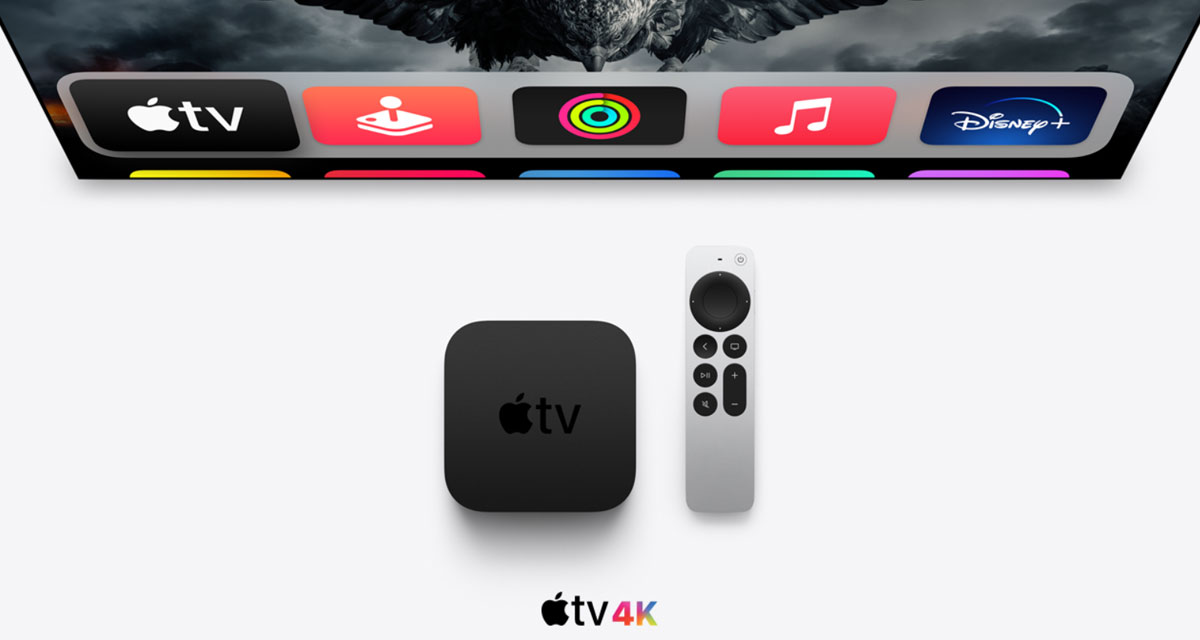 According to a 9to5Mac report, Apple’s SportsKit already has ties into the Apple TV app, Siri, and even Home screen widgets.

Since the first beta of iOS 15.2 was released in late October for developers, 9to5Mac found references to something called “SportsKit” in the system’s internal files. There aren’t many details about this framework yet, as it’s probably still under development, but we can tell that it’s integrated with the Apple TV app, Siri, and even home screen widgets.

Those widgets appear to support live content updating, the kind of thing that could be vital for things like sports scores. Right now, widgets can’t update themselves when data changes and SportsKit could change that. 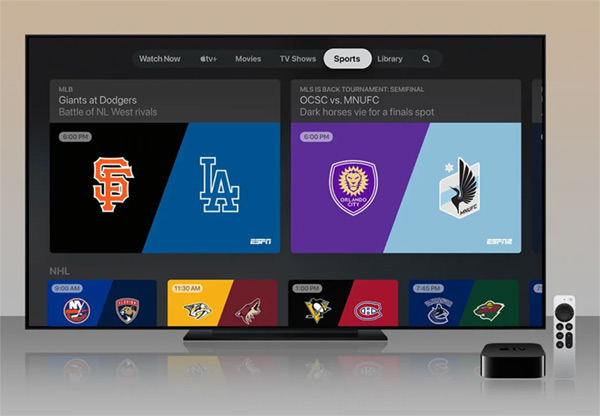 However, the current SportsKit framework is being worked on as a private API, suggesting that third-party developers won’t be able to take advantage of it. Whether that’s something that could change in the future isn’t clear, but we can only hope that it will.

It’s also possible that SportsKit will not turn into anything at all, this being part of a beta. We’ll have to wait and see what Apple is cooking if we want to know for sure.