Apple’s big September special event has come to a close and we’ve seen pretty much exactly what we were expecting to be announced. Two of the big updates were the arrival of Apple Watch Series 6 and Apple Watch SE. So how do they compare with the outgoing flagship – the Apple Watch Series 5. 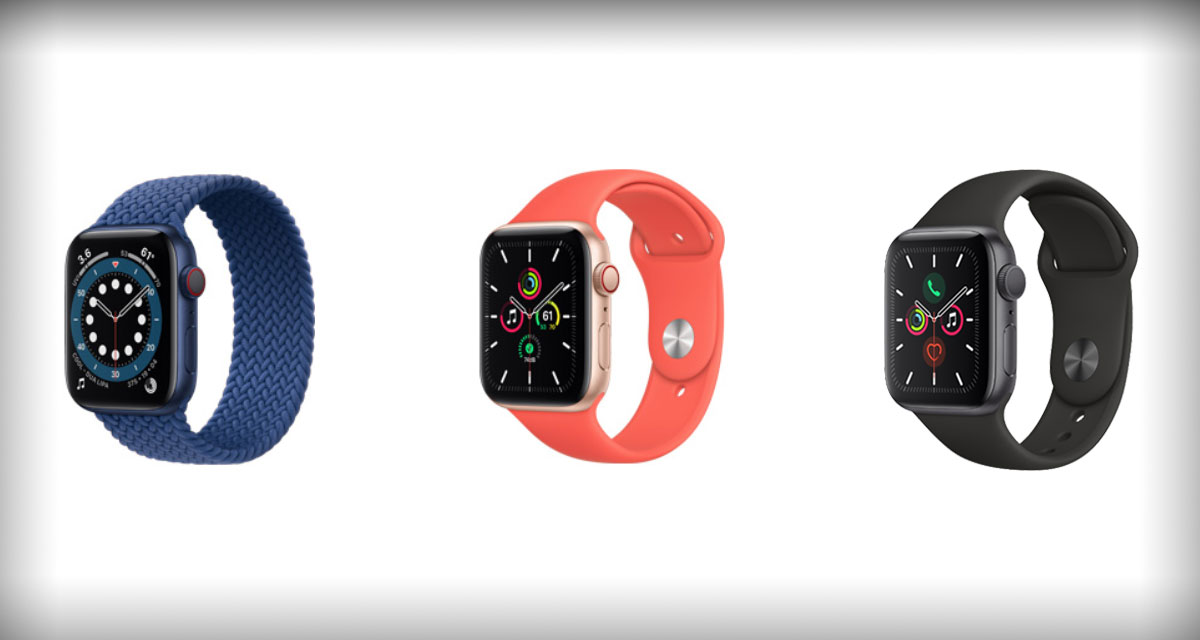 The Apple Watch SE is very similar to the outgoing Apple Watch Series 5, but with a couple of important features stripped away to save some money. Namely, there is no always-on display and the important ECG functionality has also been removed.

In terms of the Apple Watch Series 6, we get the same features we saw from the popular Apple Watch Series 6. Inside, the new S6 SiP will be even more powerful than last year’s S5, making apps run more quickly and the whole watch more responsive. There’s also the inclusion of a blood oxygen sensor for the first time, too. That could be huge for people who are susceptible to low oxygen levels. 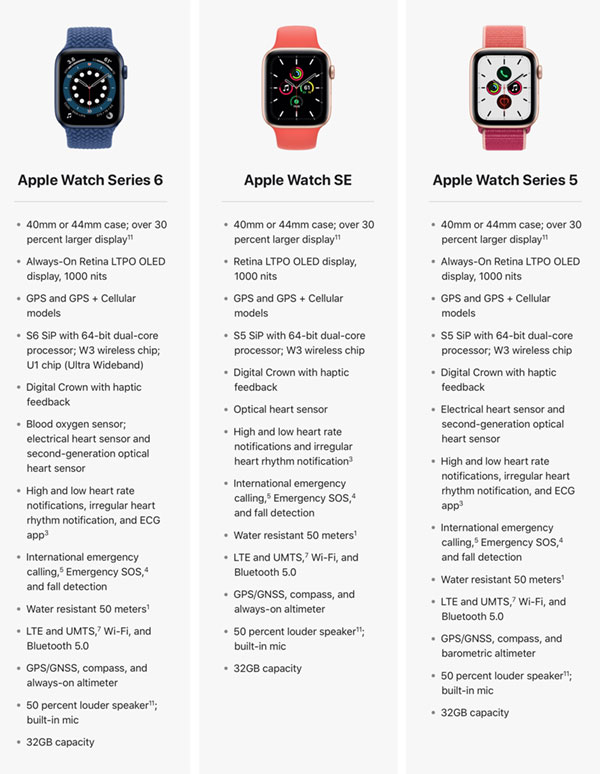