Apple To Release iPad Air With A8 Processor And Touch ID This Year, iPad Pro In 2015

Analysts are notoriously hit and miss when it comes to their predictions at the best of times, and that goes doubly so when you throw Apple and its wall of secrecy into the mix. That doesn’t stop analyst upon analyst trying to guess and double-guess what the folks in Cupertino have up their collective sleeves, and it doesn’t stop us from listening to them either. Which is fine, so long as their claims come with a healthy dose of salt.

The latest analyst to try and guess what Apple will do this year is KGI Securities’ Ming-Chi Kuo. The talk right now is all about the iPad, with Kuo weighing in with the suggestion that while it’s true that Apple will indeed introduce a new, larger iPad Pro model, those waiting to pick one up will have to wait quite a while. Kuo currently estimates that the iPad Pro will ship to consumers early next year, with the best case scenario having the device available very late this year, but in very limited quantities. 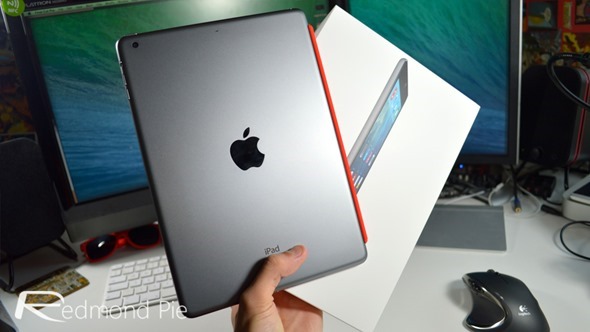 It’s not just the iPad Pro that Kuo claims to have insight on either. With the iPad 2 set to be finally killed off by Apple, Kuo says that resources from that product will be moved over to the iPad Air, with a new model being released during the second half of 2014, complete with A8 processor and Touch ID fingerprint sensor. Thanks to increased efforts to get an iWatch ready for shipment as well as a focus on the iPad Pro, Kuo says the current iPad mini will be left out in the cold with an update to that product line not believed to be on the cards until 2015. With the current iPad mini with Retina packing the same powerful punch as the current iPad Air, it’s not inconceivable that Apple could use this processing clout as a way to buy itself time before updating the product next year. The old iPad mini didn’t have processing parity with the most recent, larger iPad after all. 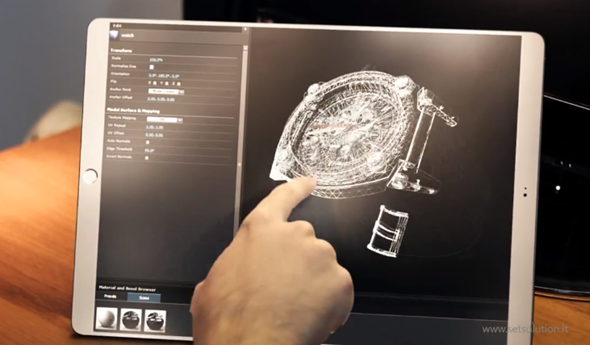 At this point both the iWatch and iPad Pro are both still very much products that may or may not be something that Apple decides to ship, though the rumors are so strong that we’re fairly confident that both are being worked in inside Apple’s design teams. Apple isn’t shy about canning products even before they see the light of day though, so there’s still no guarantee anything will come of either product.

But we can certainly hope.