Apple has today shared the first trailer for its upcoming Apple TV+ Show, “Snoopy in Space”.

The trailer not only showcases the new TV show but it also promotes Apple’s impending Apple TV+ and has been released to mark the 50th anniversary of the iconic moon landing. 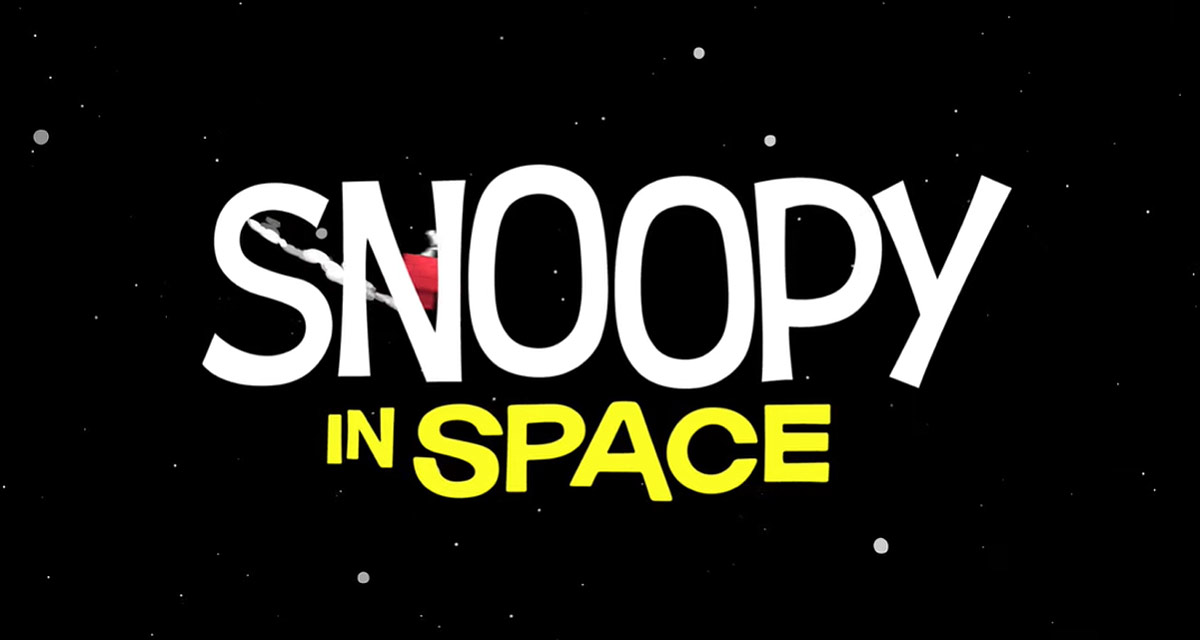 If any of us have ever dreamed of becoming an astronaut and heading into space to represent the global community, then Snoopy in Space is going to be the show to watch. It takes the original Peanuts gang and follows Snoopy as he has wild dreams of becoming an astronaut. Snoopy and the Peanuts posse then take a trip to visit NASA and miraculously end up being chosen to represent their nation on a once-in-a-lifetime trip into space.

As Snoopy and Woodstock blast off into space, the rest of the Peanuts gang, including Charlie Brown, stay on earth as part of the Mission Control team and ensure that everything goes smoothly during this elite space mission. The mission is the very first time that a dog and a canary bird have been pushed into a space shuttle and blasted off into space and it’s been possible thanks to a deal being struck by Apple with DHX Media and Peanuts Worldwide to revive Snoopy and the Peanuts gang in a series of animated adventures exclusively for the Apple TV+ platform.

This exclusive deal will include original shows, brand new specials, and a series of short clips which will immediately back a ton of nostalgia back to people who loved to the consume the original Snoopy adventures. This show will be the first original content to be released onto the Apple TV+ network under the terms of the agreement but we’re sure it won’t be the last.

As part of Apple TV+, Apple is promising a new streaming service “where the most creative minds in TV and film” task themselves with writing and telling a unique set of stories in a way that other platforms haven’t previously been able to. The service will feature original shows and films spanning all known genres and will be served to the public exclusively through the Apple TV app as part of a monthly subscription service.