TSMC, the supplier of chips for iPhones, iPads, Macs, and more, is reportedly on track to be able to produce 3nm chips in the second half of this year. The next-generation manufacturing process will potentially allow for lower power draw and lower heat creation.

According to a DigiTimes report, TSMC expects to be able to process up to 35,000 wafers that are manufactured on the new 3nm process each month.

“We expect the ramp of N3 to be driven by both HPC [high performance computing] and smartphone applications,” said Wei during an April 14 earnings conference call. “We continue to see a high level of customer engagement at N3 and expect more new tape-outs for N3 for the first year as compared with N5 and N7.” 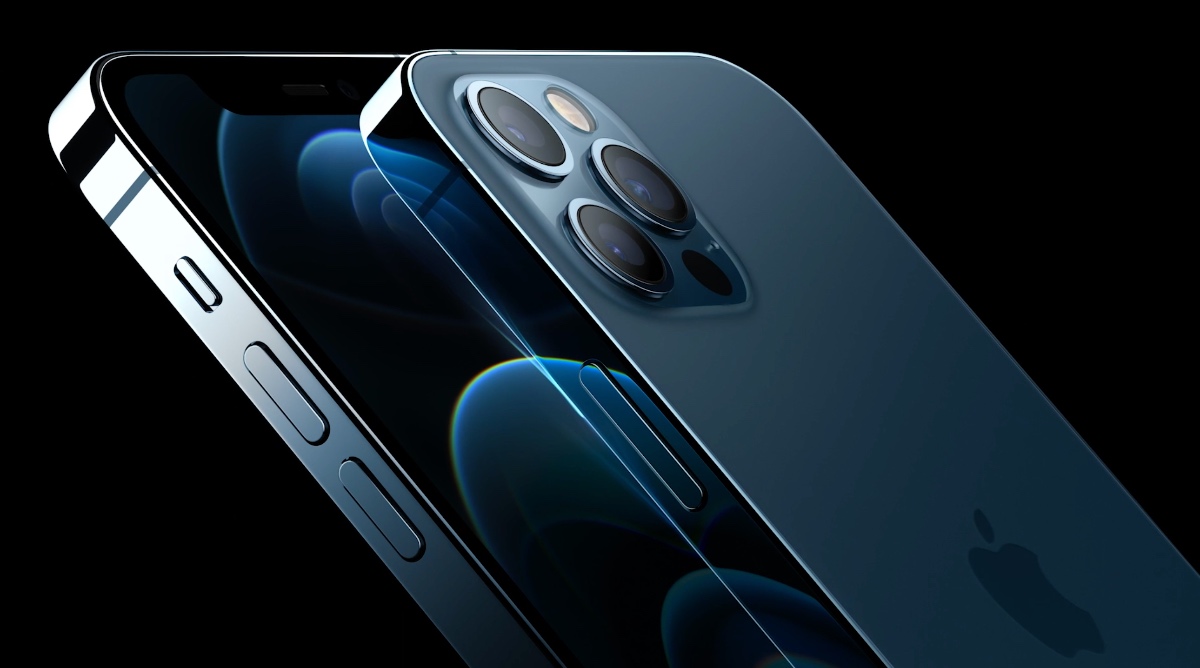 While the move to a smaller manufacturing process doesn’t necessarily allow for faster chips on its own, it does often lead to them. The chips tend to require less power and also generate less heat, allowing them to be clocked at a higher speed without concerns about power draw or heat dissipation.