After releasing a bunch of updates today, namely OS X 10.11 El Capitan, iOS 9.0.2 and iOS 9.1 beta 3 for both developers and public beta testers, Apple has now closed the signing window of iOS 8.4.1 for all iPhone, iPad and iPod touch devices. 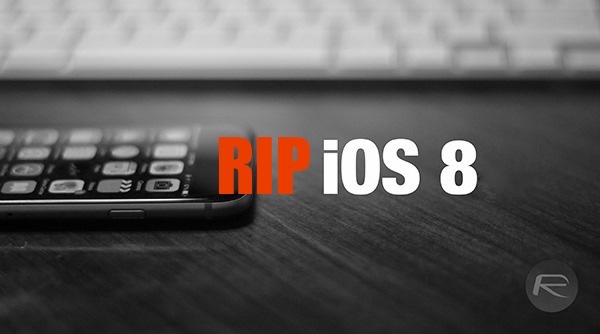 So why is this a big deal? Closing of signing window for iOS 8.4.1 and 9.0 means you can no longer downgrade your iPhone, iPad or iPod touch to the aforementioned firmware versions. For jailbreakers, this is a big deal because apparently there is a jailbreak in the works for iOS 8.4.1 which is rumored to be nearing release. But now that Apple has stopped signing 8.4.1, it means anyone who hasn’t downgraded to 8.4.1 from any version of iOS 9.x can no longer downgrade to 8.4.1 and jailbreak, if or when the jailbreak is made available.

If you are on iOS 9.0 or 9.0.1 right now, it is better to upgrade to today’s iOS 9.0.2 release as it fixes a number of bugs and patches a critical lock screen bypass vulnerability. You can download iOS 9.0.2 from here: Download iOS 9.0.2 Links For iPhone, iPad, iPod touch [IPSW].

Those of you who are on iOS 8.4.1 and care about jailbreaking, sit tight and wait for the jailbreak release. We’ll obviously let you know whenever it is made available for public consumption.