Android 6.0 Marshmallow Gets A Release Date

Those of you who like to stay on the bleeding edge of Google’s Android updates will be overjoyed to learn that the company will be making its Android 6.0 Marshmallow update available as soon as next week, with its Nexus devices set to be the first smartphones and tablets that will be updated.

Having also announced the Nexus 6P and Nexus 5x smartphones that will also ship with Android Marshmallow in tow, Google said that existing Nexus devices will be the first in the queue to get the new update when it becomes available, with the Nexus 6, Nexus 5, 2013 model Nexus 7 and the Nexus 9 all set to be on the receiving end of an OTA update next week. Unfortunately those with older Nexus devices are out of luck, and those carrying hardware made by the likes of Samsung and HTC will have to wait and see when their manufacturers will get the update out to them. 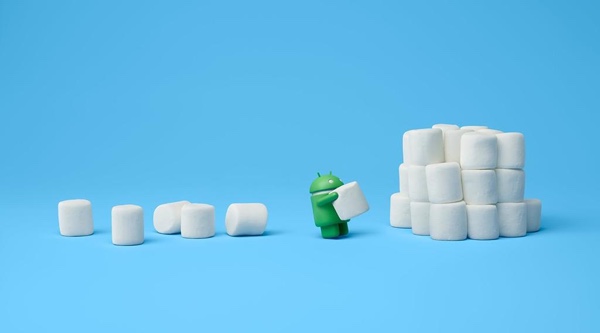 Android version 6.0, Marshmallow brings with it built-in fingerprint recognition as well as proper system-level support for USB Type-C cables, Google Now on Tap and more. Native Android Pay support is also added as part of Marshmallow, while a new text selection tool and even a new vertical scrolling app drawer will make an appearance as part of the update.

With Google now having given Android 6.0 Marshmallow a solid release window, the onus is on the third-party hardware makers to get their ducks in a row, ready to get similar updates out the door for their own users. Android updates have tended to be a bit of a minefield if the device you carry doesn’t have a Nexus logo on its back, but we can always live in hope that Android 6.0 Marshmallow will usher in a new era of easier, more timely Android updates. 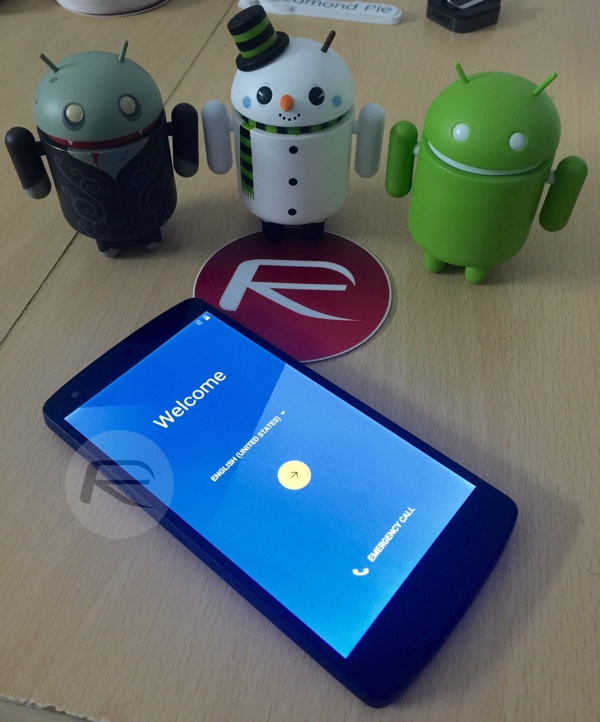