You may remember how a few days ago we told you about one YouTube user who found that even after leaving an iPhone 6s and iPhone 6s Plus in a bowl of water for an hour, they continued to work just fine. You were likely as surprised as we were about what we were seeing in the video, which is why were aren’t surprised to see a follow-up video showing that at least one of the phones’ screens is starting to fail as a result of water damage.

Interestingly, though, new findings regarding the internal setup of the iPhone 6s and 6s Plus explain how the new smartphones survived that long in the first place. Even though one of them is now starting to fail, it’s clear that both stood up to the water test considerably better than any other iPhone would have, and after both of Apple’s new iPhones were taken apart by iFixit, we now know why. 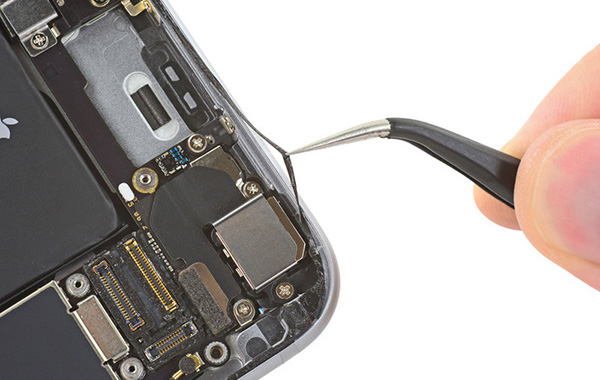 According to photos taken by iFixit, both of Apple’s smartphones now feature a gasket around the edge of the entire handset as well as silicone seals around important parts of the device’s internals. The lip around the edge of the new frame has 0.3 mm of additional width compared to the iPhone 6, which provides just about enough space to house the gasket. Apple didn’t just line the edge with adhesive sealant; they actually reconstructed the edge of the frame to make space for a seal.

What this all means is that the iPhone 6s and iPhone 6s Plus are capable of withstanding water to an extent, though it doesn’t appear that Apple set out to make the new devices waterproof. After all, Apple hasn’t mentioned any of these new additions, which leads us to believe that it was simply trying to avoid any more iPhones getting damaged from an accidental dunk in a bowl of water. 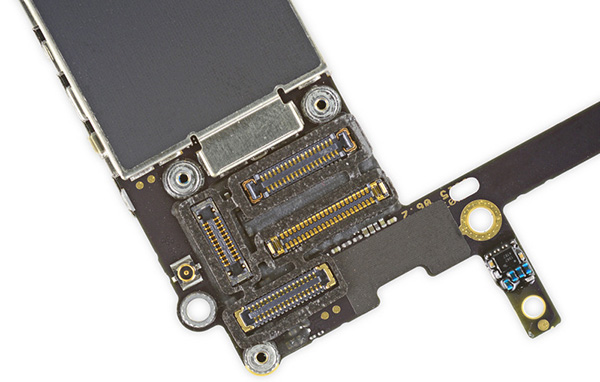 Neither the iPhone 6s or iPhone 6s Plus are officially water resistant, so don’t plan on going swimming with an iPhone in your hand just yet.