Apple has made great strides over the last few years, with the iPhone setting the company on its way to what is fast becoming world domination. It’s only a matter of time before the company seeks to colonies the moon and start construction of its Death Ray. 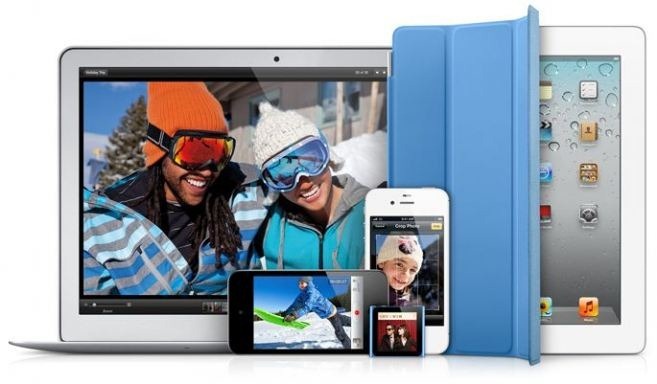 Until then, Apple will just have to make do with stellar sales across all of its lines, with the iPad almost singlehandedly creating a tablet market that is dominated by the machine from California. Whether the tablets are computers or not is still up for debate, but if you believe the do, then Apple is on the verge of becoming the largest computer vendor on the planet – overtaking HP in the process. 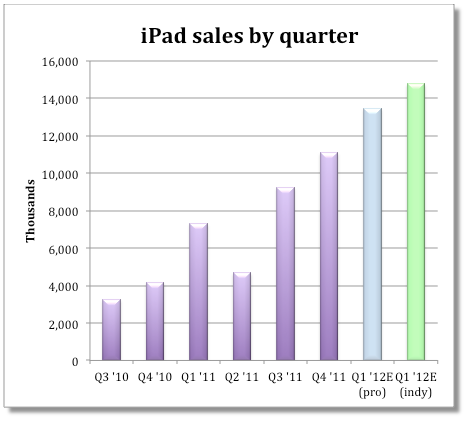 The recent change of power at the top will come as no great surprise to new HP CEO Meg Whitman, who said last November that the changeover was possible if the tablet market was taken into account. With HP’s own blundering entry into the market – the HP TouchPad – now discontinued and recently being sold off as part of a worldwide fire sale, the company will no doubt be wishing that it had made a better fist of making something useful from its acquisition of Palm.

With sales of the iPad skyrocketing during the last quarter, analysts believe that the combination of strong tablet sales and an impressive number of Mac sales could see Apple leapfrog HP as the biggest vendor of computers. Of course, that is assuming you are happy to call a tablet a computer. We’d like to see all these figures with smartphones included too. After all, there is an argument that they too are computers.

As we all know however, analysts’ estimates have been wrong in the past, with Apple’s last earnings report featuring lower than expected results. Apple’s results for the most recent quarter are set to be announced on Tuesday January 24th, so we don’t have too long to wait before we find out just how many of those little computers Apple has managed to sell during the period.