Apple Music chief Oliver Schusser says that more than half of Apple Music subscribers have already tried Spatial Audio out in a new interview with Billboard.

The interview covered all things Spatial Audio and lossless with the VP saying that while the industry is focused on lossless audio, Apple doesn’t believe that’s the correct route. 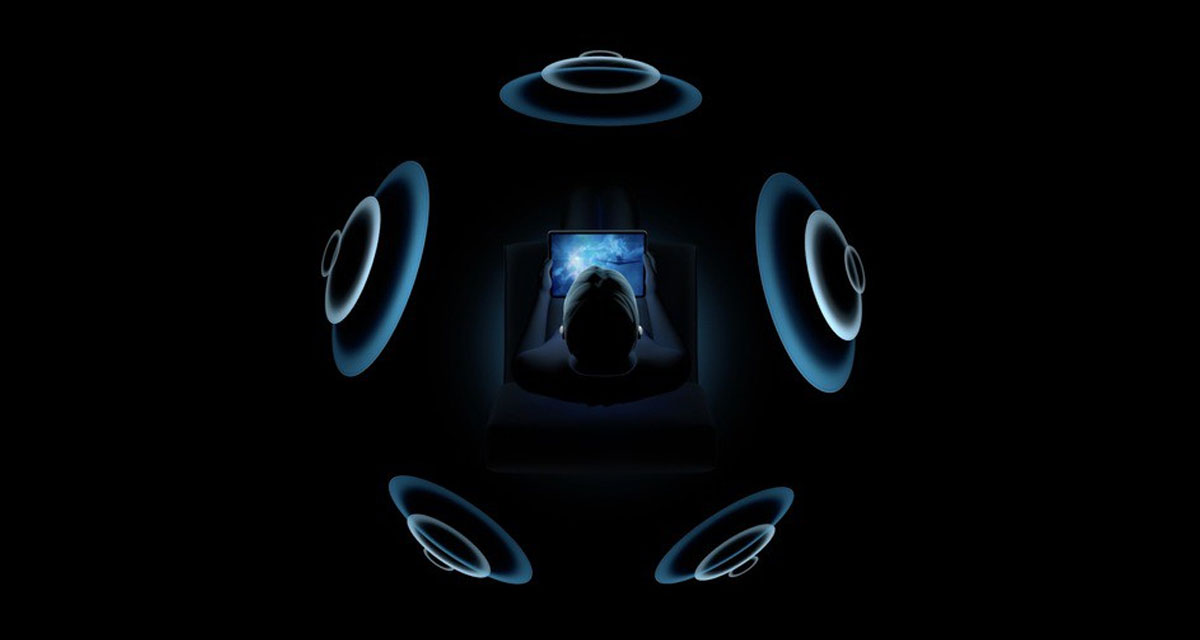 Instead, it wanted to offer a feature that most people would benefit from rather than a small minority. That’s why, while lossless audio is supported, it’s Spatial Audio that the company continues to promote heavily.

“Everyone in the industry was really focused on Lossless,” says Schusser. “We have every song in our catalog available in Lossless to us delivered by the industry, but the challenge is it doesn’t play on any headphone in the world over Bluetooth or any wireless connection, and that is by a country mile the number one way how people consume music these days.”

One of the reasons Apple isn’t going so big on lossless audio is that the company doesn’t believe most people can tell the difference. Throw in the fact that no wireless headphones support lossless audio and it just means that few people will benefit from it in the first place. Another reason that Spatial Audio stands out — anyone with headphones can use it.

Schusser says most people can’t tell the difference when Lossless music is played and noted that while it’s an important feature to a select niche, it isn’t a mass-market product. “And so,” he says, “we went out and said we would like to have a feature for the mass market that works on pretty much every device and where people notice a difference.” 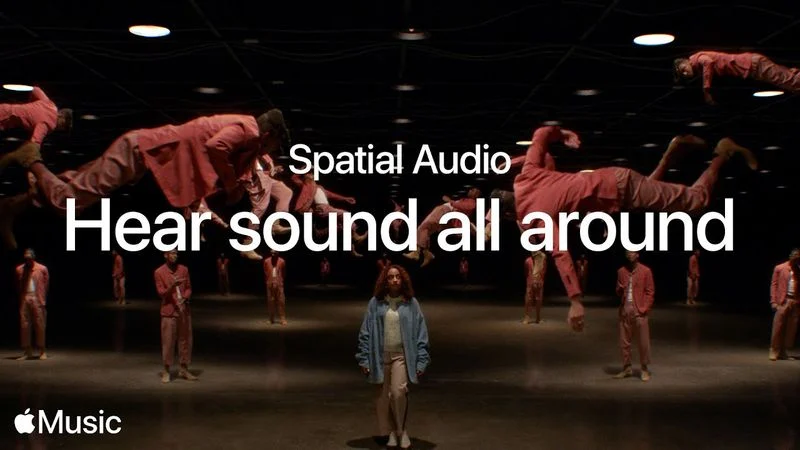 The report also notes that while music fans are enjoying spatial audio, musicians are as well because it gives them a change to reach out to their fans even via older songs — because they’re being re-released with Spatial Audio baked in.

“We’re seeing huge uptick in artists’ back catalog off the basis of them re-engaging their fans with a new way of listening to the music,” says Rachel Newman, Apple Music’s global head of editorial and content. Streams of Spatial Audio tracks on Apple Music editorial playlists have grown by 125% since the feature launched last summer, Newman notes.

On the topic of lossless audio, recent reports have suggested that Apple is working to find a way of offering it to its own headphones, potentially by dropping Bluetooth and using some form of AirPlay connection instead.