While Apple does offer an automatic update option for iPhones and iPads, those who have the option selected have probably noticed that their devices don’t actually update all that quickly.

The quickest way to get a new version of iOS or iPadOS installed is to do it manually, but why? That’s something one iPhone user wanted to find out the answer to. 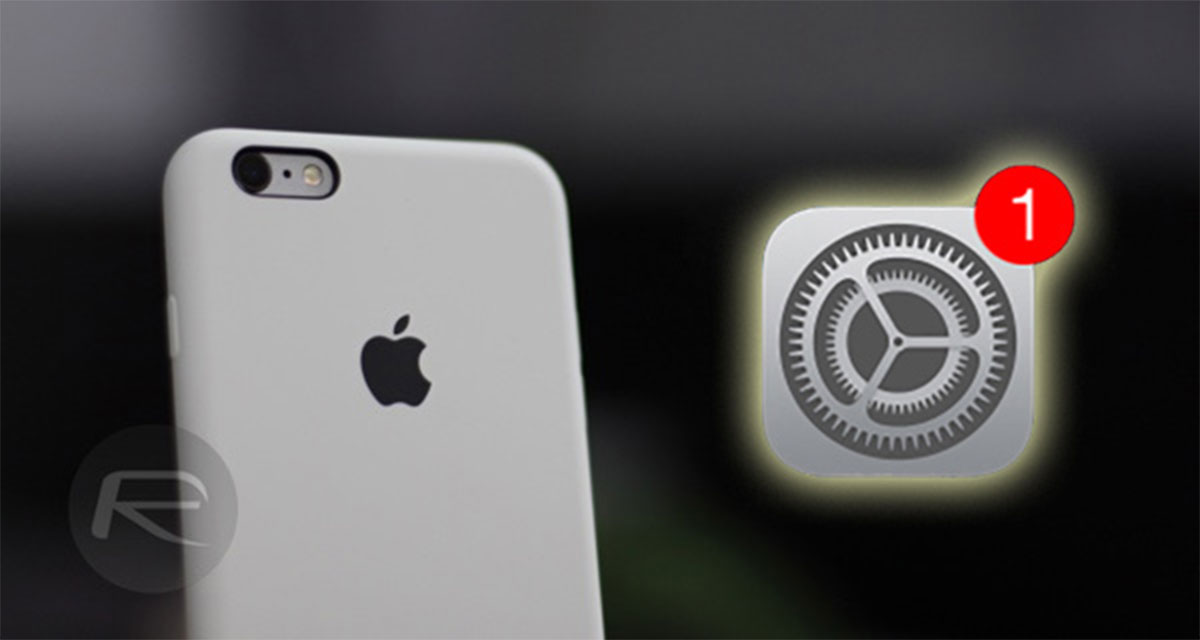 Mateusz Buda, of Reddit, was so confused by the fact that his iPhone still hadn’t updated to iOS 15.4 two weeks after its launch that he sent off an email. That email was addressed to Apple’s head of software engineering Craig Federighi and against all odds, he got a reply.

We incrementally rollout new iOS updates by first making them available for those that explicitly seek them out in Settings, and then 1-4 weeks later (after we’ve received feedback on the update) ramp up to rolling out devices with auto-update enabled.

Federighi says that Apple allows people to manually update their devices and then looks at their feedback before pushing software updates out to those who have automatic updates enabled. That would suggest that Apple wants to ensure that there are no problems that have slipped through the cracks before pushing the update to everyone, a method that does make sense. 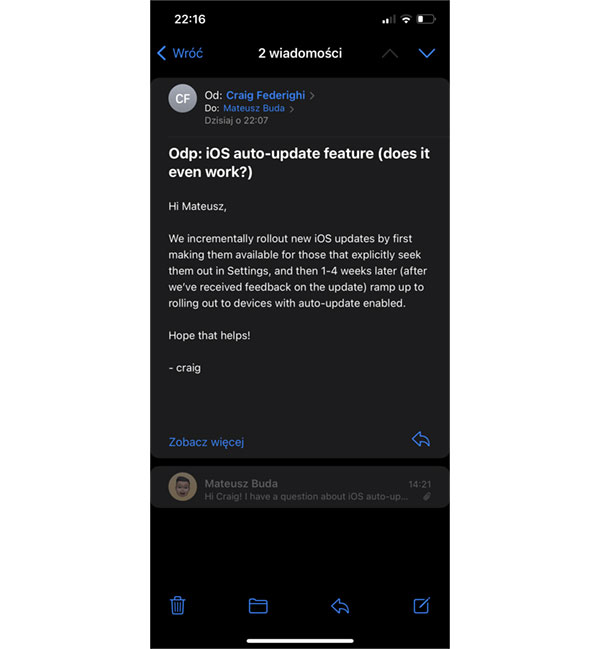 The time it takes for devices to update automatically has long been an oddity, but now we know. And if you do want to get the latest versions of iOS and iPadOS installed we now know that doing it manually is the best course of action.