With over seven hundred thousand apps in the iOS App Store that have managed to amass over thirty billion downloads, it’s no wonder that the iOS devices like the iPhone and iPad are extremely popular with consumers who want to extend the functionality of their mobile devices. The power and versatility of the apps on the store do a great job of promoting Apple devices to prospective customers which could be one of the reasons that Apple are in the first stages of rolling out a new “App Discovery” reward to retail store employees.

It’s usually customary for companies to give their employees a little something extra over the holiday period, and considering Apple have had one of the most lucrative years in their history; it isn’t unusual to expect retail based staff to get a little bonus during this time. A number of internal sources within the company are reporting that a number of quarterly Apple meetings have seen the new App Discovery perk being discussed, with the announcement being made that the staff app promotion will start to roll out this week.

As part of the promotion that focuses on the most popular paid applications in the store, retail employees will be given unique access to a curated selection of App Store applications that allows them to download the software for free onto their iOS powered devices like the iPhone, iPad and any iPod touch. At the present time it’s unknown whether or not Apple is rolling this perk out across their retail setup as a permanent reward for new and existing staff, or whether or not it will only remain in place during the holiday season. 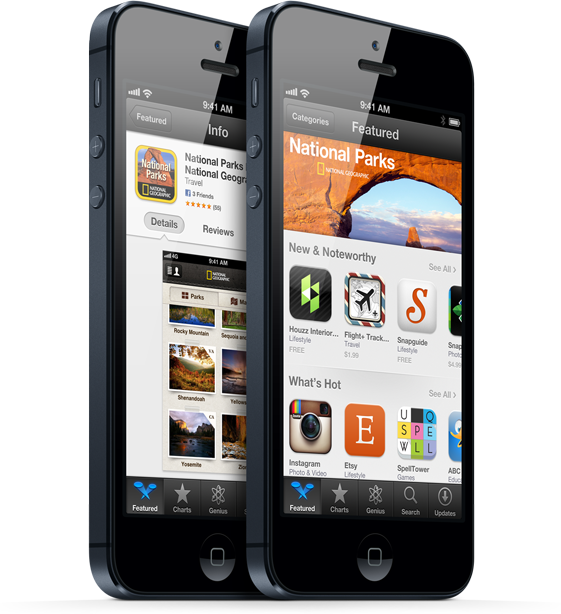 In addition to the uncertainty surrounding the length of the staff benefit; the actual full selection of applications available is largely unknown. Retail employees will be able to use a special redemption code that can be thought of in the same way as a promotional code available to developers of a gift card code that comes with iTunes cards. Although, it could only be a holiday season perk, it is also being pointed out that it is feasible to assume that Apple could also be offering the incentive as a double-barreled push to better acquaint their staff with apps that they will be showing off to store visitors on a daily basis.