Apple is working on the idea of adding new bonus augmented reality content to some of its Apple TV+ shows, according to a new report.

The new feature would, according to Bloomberg, see users able to display parts of Apple TV+ show scenes appear in AR on their iPhone and iPad.

For example, someone watching a moon-walking scene in the Apple show “For All Mankind” might be able to see a virtual lunar rover on their device’s display, seemingly perched atop their living room coffee table. The option would serve as bonus content akin to the director commentary or trailer that accompany a movie download and would be accessed from Apple’s TV app on the ‌iPhone‌ or ‌iPad‌.

The AR feature is expected to debut next year, ahead of an Apple headset in 2022 that will be built around augmented and virtual reality, said the people, who asked not to be identified because they weren’t authorized to discuss the plan publicly.

Apple has long been rumored to have some form of augmented reality headset in the works with the general consensus being that we can expect that to arrive around 2022. But Apple does already have AR built into its iPhones and iPads, allowing the push of such an Apple TV+ feature to come before the headset. 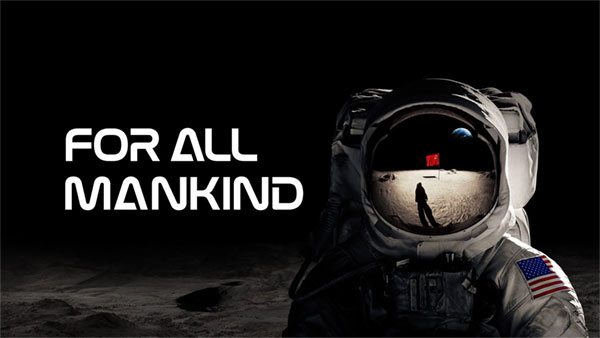 The report claims the new Apple TV+ AR bonus content will come as soon as next year. suggesting that it might be part of an iOS 15 and iPadOS 15 update.