Apple has today released watchOS 7.0.2 to the public. This is the second update to the main watchOS 7 release that was only made available to the public a matter of weeks ago.

This update appears to deal with two particularly troublesome bugs in particular, the first of which many people have been complaining about. 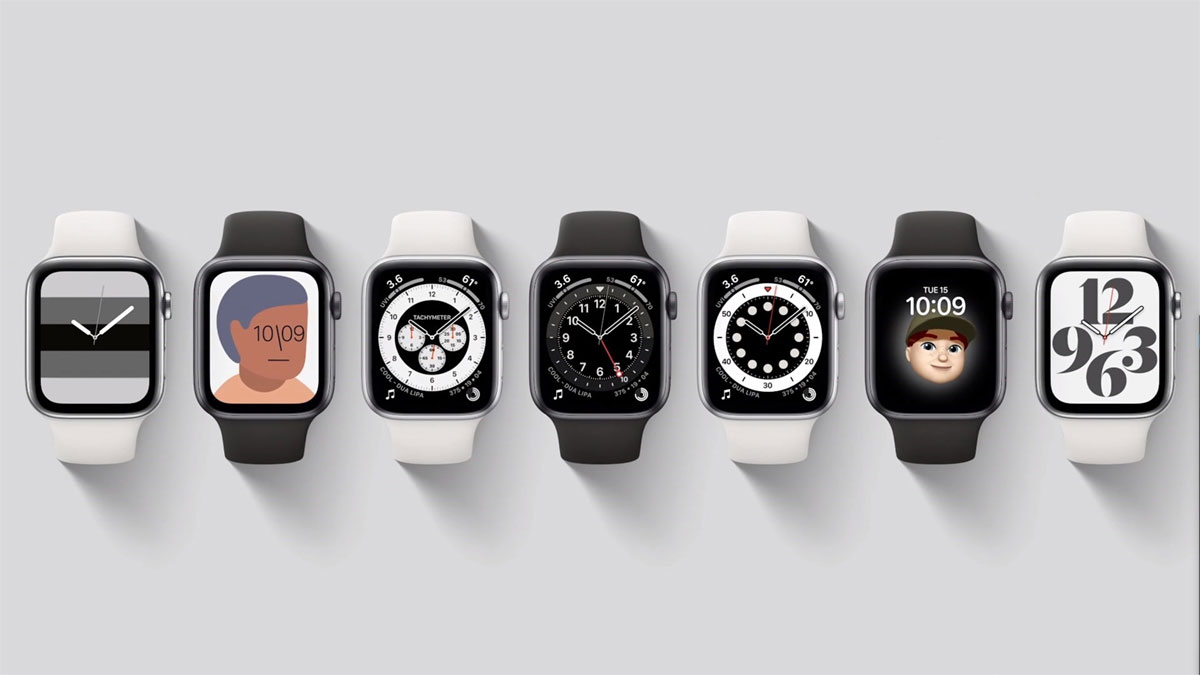 According to Apple’s list of changes, the new update will fix an issue that might have seen some people suffer from unusually bad battery life with a previous watchOS 7 version.

The latest update is available for everyone to download, so long as they are using a compatible Apple Watch. Those looking to update should open the Apple Watch app on their iPhone, tap General, and then tap Software Update.

watchOS 7.0.2 contains improvements and bug fixes, including:
– Addresses an issue that could cause the battery to drain more quickly
– Resolves an issue that prevented some users from accessing the ECG app in regions where it is available