Apple has today made the fifth beta of macOS Mojave 10.14.6 available to download for developers. The update comes just a week after the fourth beta.

Apple’s last public release was macOS Mojave 10.14.5 two months ago. That update brought with it support for AirPlay 2 and third-party televisions. However, attention immediately turned to the next update and with beta five now available things are clearly progressing. Apple is also running a beta for macOS 10.15 Catalina at the same time, too. 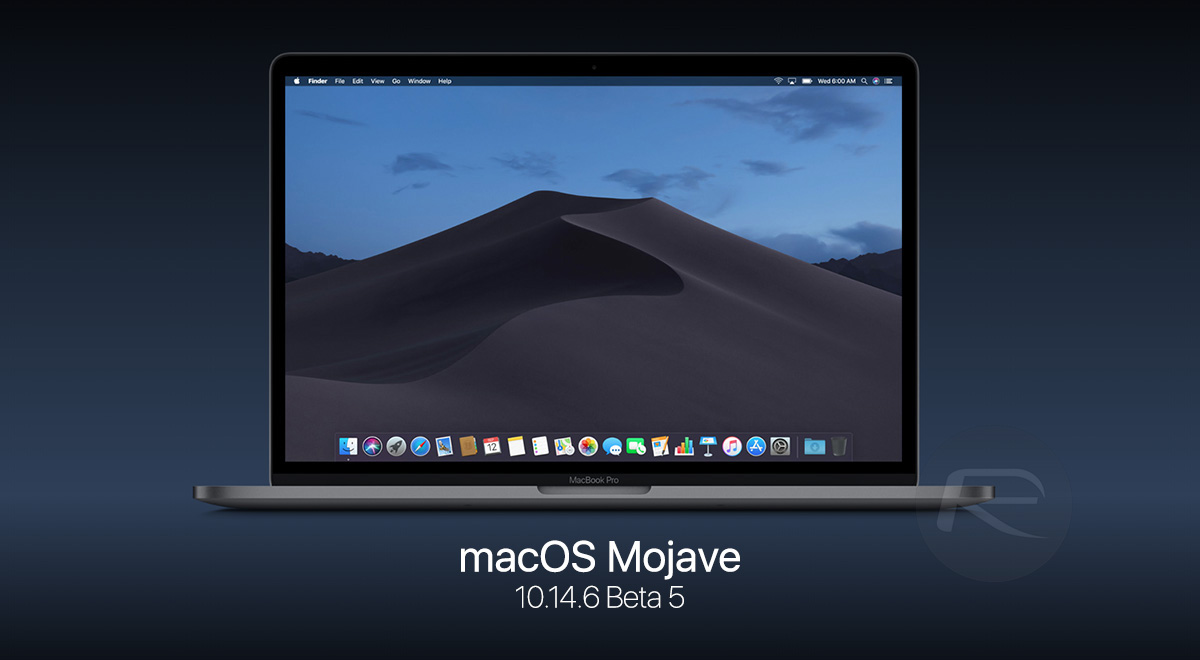 Any registered developer can download the latest beta so long as they have the relevant beta profile installed from the Apple Developer Center. If they do, simply heading to Software Update in System Preferences will kick the update into gear.

Considering there were no big new features made available in the previous four beta releases of macOS Mojave 10.14.6, it’s more than likely that this is simply a bug fix and performance improvement release. Given new features are being built into macOS 10.15 Catalina it takes sense that Apple is battening down the hatches ahead of transitioning to the new release alter this year.

To that end, we’d expect this release, once made public, to be one of the final releases prior to the arrival of the aforementioned macOS 10.15 Catalina in or around September.

That update will be a large one and Apple continues to iron out issues as part of the lengthy beta process that started last month during WWDC.