Apple has released a new supplemental update for macOS 10.15.6, although there appears to be some confusion as to whether it should have or not.

The update is listed as a beta in System Preferences, although it shows up as a “Release” update in the Apple developer portal. 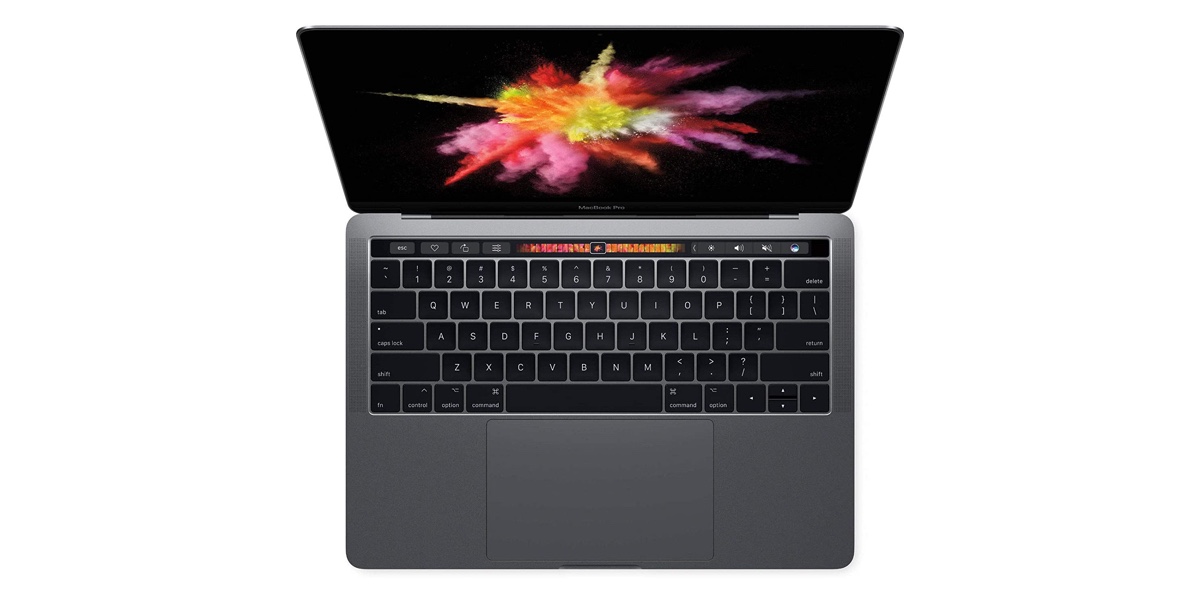 Regardless, the update appears to fix a couple of issues that people have been dealing with of late. The first of those deals with a bug that saw some Macs unable to automatically connect to WiFi networks that it should have been able to connect to. That’s something that likely impacted people with portable Macs more than anything.

The second issue is one that caused problems with iCloud Drive that saw some files refuse to sync correctly.

However, this update appears to have the incorrect name for some reason in System Preferences for those in Catalina beta program. Apple Developer website though labels it under “Release” channel.

If you’ve been suffering from either of the bugs we just outlined, we’d suggest downloading this supplemental update now. It may just fix those irritating problems you’ve been dealing with.