Apple today released its eighth iOS 14 beta to developers, just a week after the seventh was also made available to the same group. The update is available for registered developers to download over-the-air after installing the required developer profile.

It’s too early to know exactly what has changed in this particular release just yet, but we’d hope that Apple is adding the required polish to make sure that iOS 14 is ready for the public. 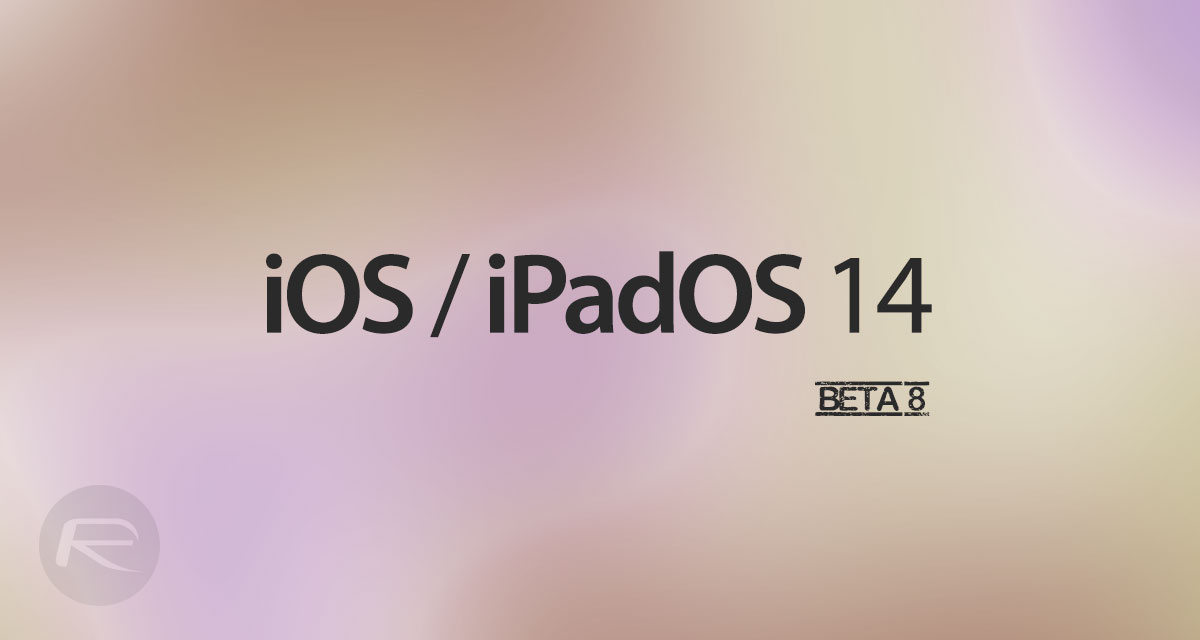 We’d expect everyone to get their hands on iOS 14 within weeks, so this needs to be a step toward a stable, public-ready update for Apple. When everyone does get hold of it, iOS 14 is going to be one of the biggest changes to the way iPhones work in a long time. Widgets are finally part of the Home screen, while apps are now put into the App Library rather than being spread across several Home screens when they aren’t needed.

Changes to incoming phone and FaceTime calls also mean the notifications won’t take over the screen, displaying bar-style notifications instead. There are other changes as well, including a smart Siri, better Messages features, and more.

If you’re after download links, you can get the relevant IPSW links directly from developer.apple.com or as an over-the-air update if you already have an earlier beta installed on your device or have the correct beta installation configuration profile.

We’ll be taking a look to see what Apple has changed in this beta 8 release. If there’s anything particularly notable, you’ll be the first to know!