Looking for iOS 14 beta 8 and iPadOS 14 beta 8 download release date for iPhone and iPad devices? Here’s when we expect Apple to release both updates to developers and those on the public beta program.

It’s only a matter of time before we get to see iOS 14 and iPadOS 14 released to the public, with the updates landing within the next few weeks. 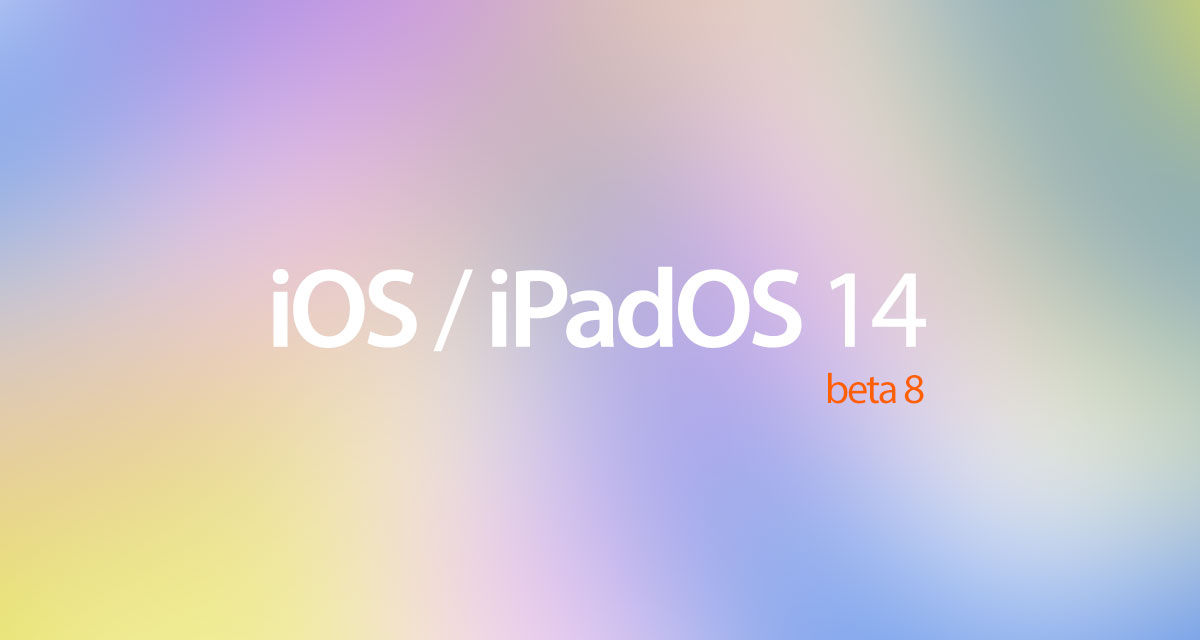 But if you’re still on the hunt for the next beta update before that happens, you won’t need to wait too long.

With Apple having released iOS 14 and iPadOS 14 beta 7 yesterday we don’t expect to see the next updates to arrive until Tuesday or Thursday next week. That also means that the next beta release could potentially be the last one before we the GM versions of both releases pushed out to developers. After that, it’s public release time.

It’s still early days to see where iOS 14 and iPadOS 14 beta 7 sits but we’re hopeful Apple won’t have too many things to fix next time around. That doesn’t mean it’s perfect, though, and we all know that iOS 13 wasn’t the best update Apple ever released. Everyone will have their fingers crossed that iOS 14 is a better proposition. 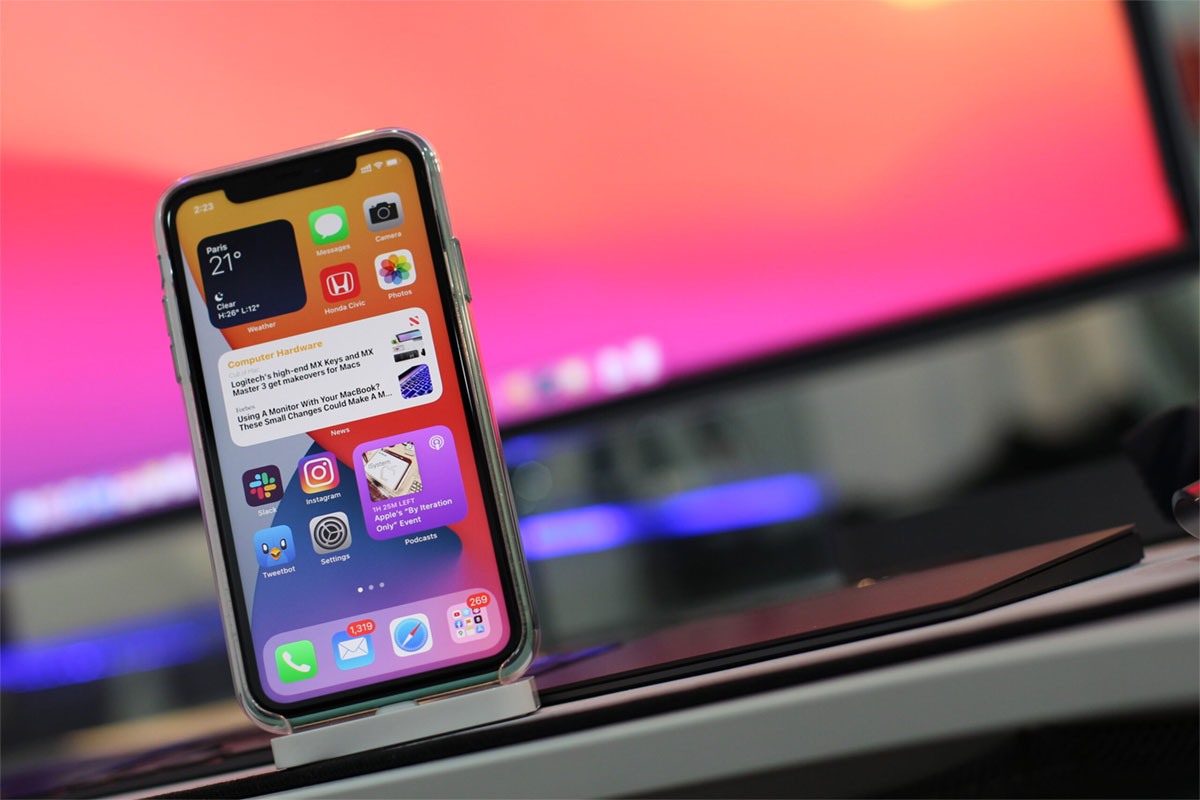 Now we just need to know when Apple will release the iPhone 12 lineup – likely in October, by all accounts.