As we get close to the Christmas season Apple has a gift for developers in the form of the Release Candidate updates for both iOS 15.2 and iPadOS 15.2.

Both updates are now available for download via the Software Update mechanism for those who already have the required profile installed. 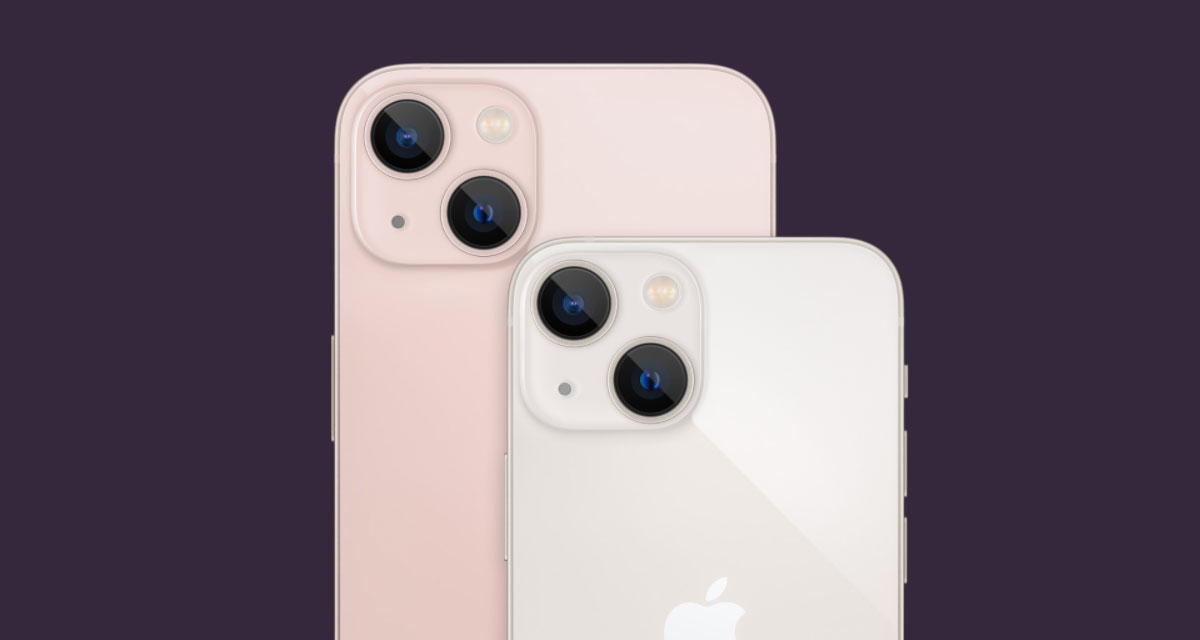 The iOS 15.2 and iPadOS 15.2 updates add support for the new App Privacy Report, a feature that allows people to see which apps are accessing information like their location as well as sensors like the camera and microphone. Apps accessing a user’s contacts will also be shown here, too.

The new update also adds the Messages Communication Safety feature that will help keep kids safe from inappropriate content, while the Legacy Contacts feature will give people the chance to designate a person that will be able to access their Apple ID should they die.

These new updates will also add support for the new Apple Music Voice Plan, allowing people to listen to music via Siri for just $4.99 per month.

OS 15.2 adds Apple Music Voice Plan, a new subscription tier that provides access to music using Siri. This update also includes the App Privacy Report, new safety features for children and parents in Messages, and other features and bug fixes for your iPhone.

There’s no indication when the updates will be made available to the public, however.