Apple Pencil 1 And 2 Discounted For Cyber Monday, Deals From Just $79

Amazon’s Cyber Monday deals extend beyond their first-party products, with Apple’s hardware and accessories seeing some great deals. Right now you can pick up the Apple Pencil 1 and Apple Pencil 2 for $79 and $119.99, respectively. You’d normally pay $100 and $130 for each.

Unfortunately, the Apple Pencil 2nd-Gen. is currently out of stock and won’t be back in stock until January, but if you’re in no rush this is a goo way of saving an additional $10 at a time of year where every little helps. 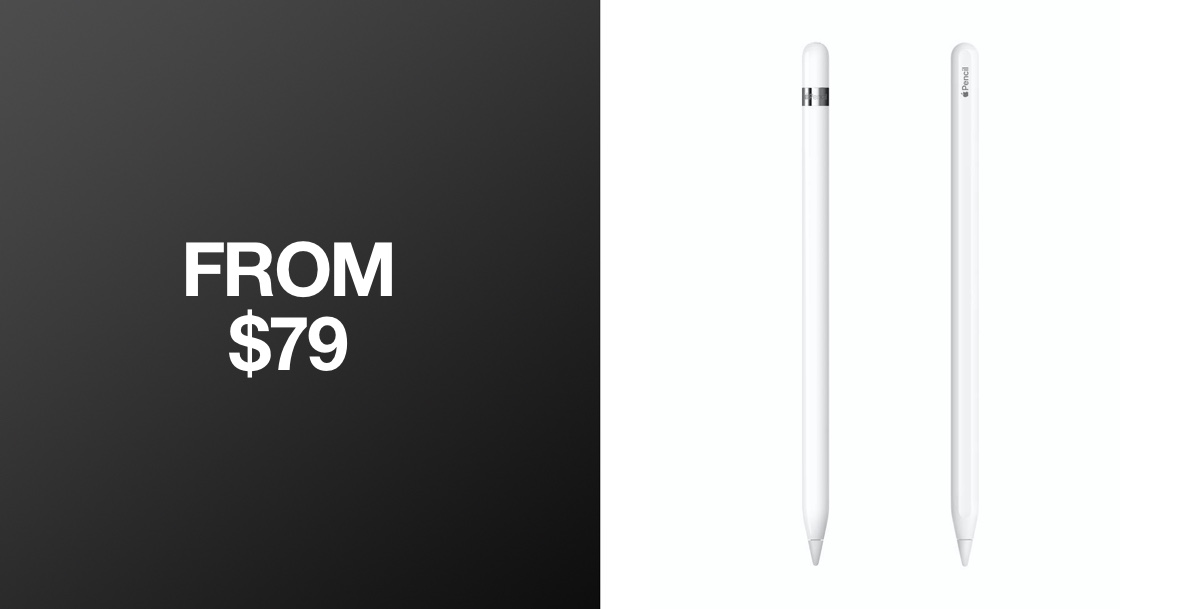 The Apple Pencil really needs no introduction at this point. It totally transforms the way you use an iPad because not only can you use it to draw and write on the screen, but it can also be used as an input device for tapping on-screen elements as well. That might not seem like much, but there’s something relaxing about reclining on the sofa and tapping away at an iPad with an Apple Pencil. Try it, you’ll see what we mean.

An of course anyone wanting to draw or paint on an iPad will really need an Apple Pencil to get the most out of their tablet. 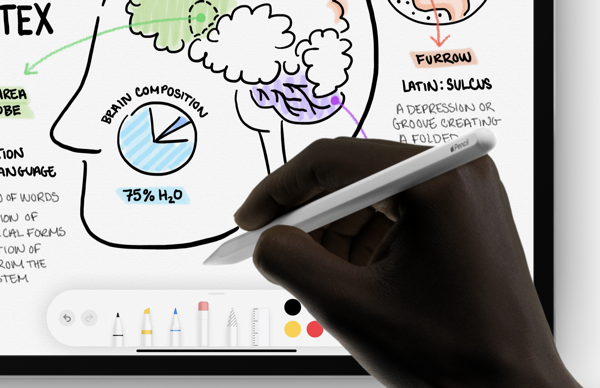 When you place your order, make sure that you have the correct Apple Pencils based on the iPad that you have. Both product pages confirm compatibility so check them out before ordering.

Check out our extensive roundup for more deals: