Apple’s plan for payment domination within the United States using its own Apple Pay system has received a significant boost after it was confirmed that Tim Cook’s company has struck a deal to integrate the payment system into The Cosmopolitan of Las Vegas. The 5-star Cosmopolitan, located in the heart of Las Vegas Boulevard, has confirmed via an official statement that that it will indeed be adopting Apple Pay on its premises in an effort to not only lead the way in adopting new technologies but to also make payments faster and easier for guests and residents of the resort.

It’s as yet unclear if The Cosmopolitan, or any other hotel and casino that adopts the payment method, will allow guests to gamble directly using Apple Pay. After all, having a payment method that offers such fast and efficient transactions probably does push the boundaries of “responsible gambling.” We may see that coming in the future, but for now The Cosmopolitan has confirmed that Apple Pay will be accepted at the hotel’s front desk area, throughout any gift or souvenir shops and at internal bars and restaurants in exchange for food and drink. Guests will also be able to utilize Apple Pay to pay for room service, all of which is expected to be in place for the beginning of June. 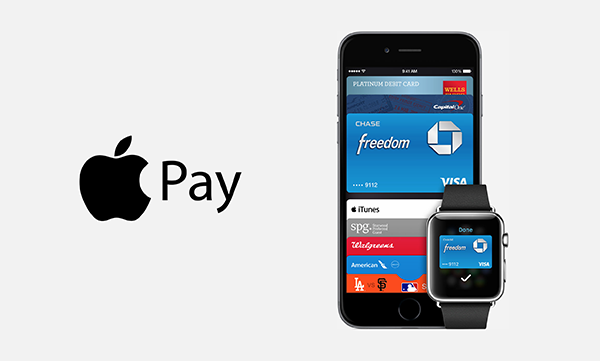 As part of the official statement on the subject The Cosmopolitan was quick to point out that like Apple it is keen to lead the way when it comes to embracing new technologies and initiatives:

As always, we are thrilled to lead the market with a new component to a Las Vegas experience that makes everything a bit faster and a great deal easier. 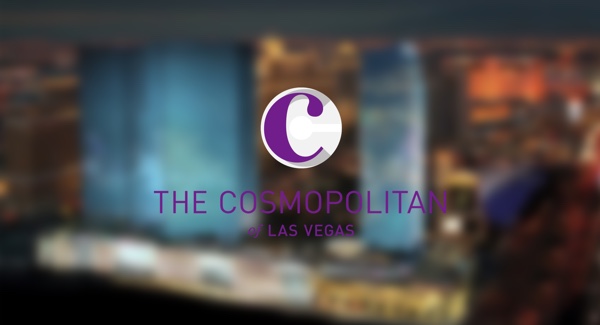 Cutting this deal with a prominent player on the Las Vegas strip can only be positive for Apple as it pushes to make Apple Pay one of the most widely adopted payment methods within the United States. The initial marketing push has brought fantastic yields with more than 200 banks and credit unions now accepting Apple Pay resulting in literally thousands of merchants and retail outlets across the country being able to offer quick and seamless transaction via the new payment protocol.

What are your thoughts on this news?