If you take a ride on any subway, sit in a Starbucks coffee shop or just, simply, roam around most places, you’ll be sure to see folk completely transfixed to their smartphones, tablets, notebooks, and gadgetry in general. The Digital Age has a firm grip on most of us, and if you’re reading this article, there’s a good chance that it’s caught you too, but while most of us are – admittedly or in denial – smartphone-addicted, one iPhone 7 parody ad imagines a world in which we’re literally controlled by our devices.

The protagonist of the clip below is a lady whose iPhone has malfunctioned, but its glitches are represented by her flailing arm movements and involuntary bodily jerking. It’s almost as if she has been completely taken over by her device, and now that it’s not working properly, neither is she. 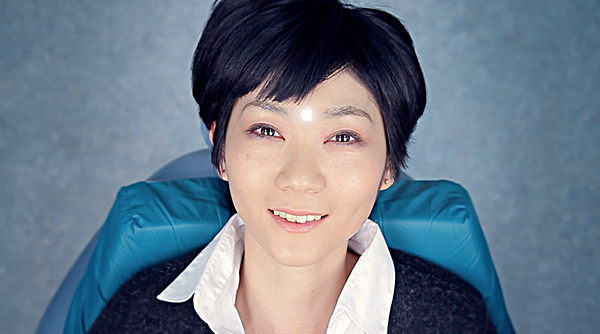 We won’t completely spoil what happens in the video below, since it’s well worth the watch, and while it may induce a chuckle or two, we’re laughing semi-seriously. The clip throws up a predicament that, could, one day in the distant future, actually become the norm, although let’s just hope that it doesn’t happen as quickly as with the iPhone 7.

Apple, like the rest of the mobile field, strives to improve its products with each and every new release, but while it’ll be interesting to see what kind of improvements will arrive later this year, we surely (read: hopefully) doubt that the parody concept video below is on the right track.

Created by Noka Films, the main aim is to make us realize the strong effect that digital products are having on our interactions, personalities, and general behavior – to the point that we’re essentially under control. As I mentioned earlier, most of us are now head-down, eyes glued to the display wherever we may go, and it’s rather ironic that on the one-year anniversary of the Look Up video going viral, we should once again be reminded that the smartphone is something we obsess over far too much.

Take a look at the video below, and let us know what you think by dropping us a comment via the usual mediums.