Apple Pay Express Mode is now live for public transport riders in London after Transport for London (TfL) and Apple flicked the switch to turn everything on.

The feature has been in testing lately but it’s now live for everyone. 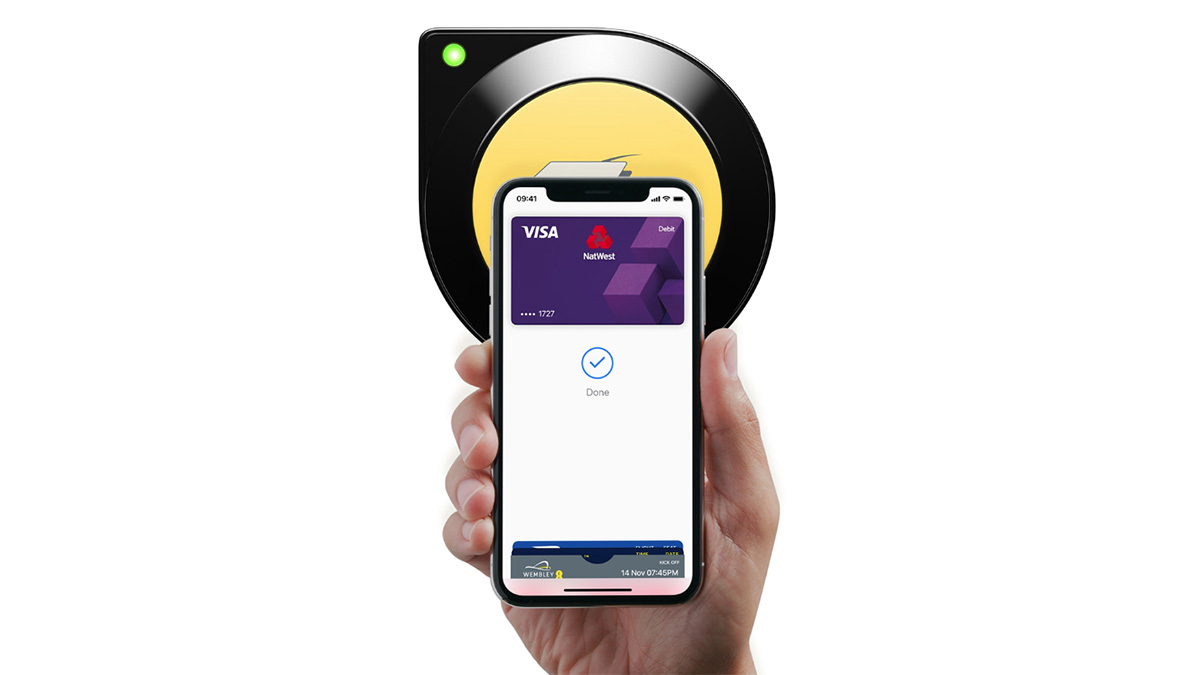 The feature allows users to pay for transport without having to first authenticate their iPhone or Apple Watch, shortening the time it takes to pay for tickets. While that may not sound like a big deal, every second makes a difference when you’re trying to get thousands of people through an Underground turnstile.

Paying for journeys on Transport for London is easier with Express Mode for Apple Pay. You don’t need to authenticate your payment with Face ID or Touch ID. Simply tap your iPhone or Apple Watch on the yellow card reader and go.

Apple now has a special support page live explaining how users can take advantage of Apple Pay Express Mode on their iPhones and Apple Watches. The feature is available on all TfL services including the Overground, DLR, River, Underground, RfL Rail, Buses, and trams.

Worried about your iPhone or Apple Watch running out of battery? Fear not – the feature continues to work even when your battery is exhausted. 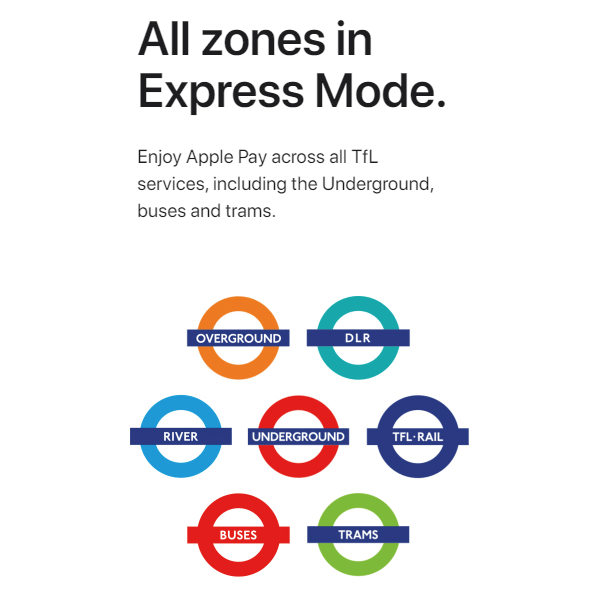 There’s no word on when the same feature will be available in other countries or cities as yet, but we can only hope it comes soon.