Apple has announced a new partnership with SAP that will see a new level of collaboration on bringing iOS devices such as the iPhone and iPad into the enterprise. The move follows an agreement with IBM that has been in place for some time.

As part of the new deal with SAP, Apple developers will offer a Software Development Kit, or SDK, with which it will be possible to create business-specific apps for the enterprise, further leveraging the iPhone and iPad. 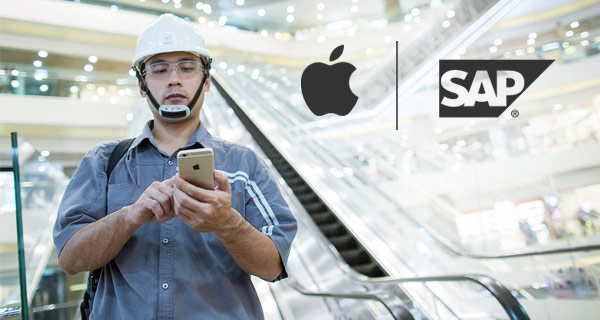 Speaking via a press release, Tim Cook said that the partnership will empower 2.5 million developers to create new apps that leverage the SAP HANA Cloud Platform, as well as “tap into the incredible capabilities that only iOS devices can deliver.”

“This partnership will transform how iPhone and iPad are used in enterprise by bringing together the innovation and security of iOS with SAP’s deep expertise in business software,” said Tim Cook, Apple’s CEO.

Also as part of the deal between Apple and SAP, the latter will create business-specific apps using Apple’s Swift programming language, Apple’s statement goes on to say.

For those unfamiliar with SAP and what the company currently does, or indeed why Apple chose the company for this particular partnership, this passage from the same press release should help shed some light on the situation. 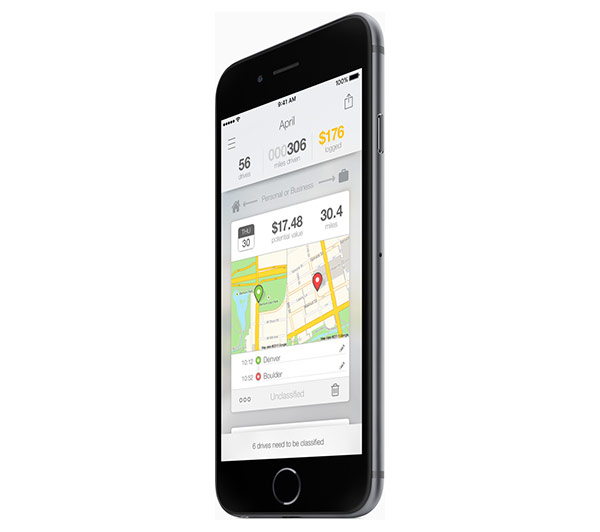 As market leader in enterprise application software, SAP helps companies of all sizes and industries run better. From back office to boardroom, warehouse to storefront, desktop to mobile device – SAP empowers people and organizations to work together more efficiently and use business insight more effectively to stay ahead of the competition. SAP applications and services enable approximately 310,000 business and public sector customers to operate profitably, adapt continuously, and grow sustainably.

310,000 businesses. That’s a lot of iPads and iPhones. It seems Apple is taking a leaf out of Microsoft’s book, increasing efforts in building ties with enterprise solution providers.