Apple Teams Up With IBM To Push Its iPhone, iPad Range Of Devices Into Enterprise

Apple has today struck a deal with IBM that will see devices like the iPhone and iPad build a stronger presence in the enterprise market, with IBM’s obvious clout among business helping to seal what will no doubt be a mutually beneficial deal. Announced today by means of a press release, IBM will take the opportunity to integrate its own pool of services and solutions into these Apple-made devices before selling the tailored experience on to specific, pin-pointed businesses and industries.

There’s no question that the business sector has been increasingly looking to Apple products, with BlackBerry’s fall from grace being a contributing factor, but with a partnership having just been made with IBM, that consumer-level fanaticism over the iPhone and iPad will do Apple’s pursuit in the lucrative field of enterprise very little harm. 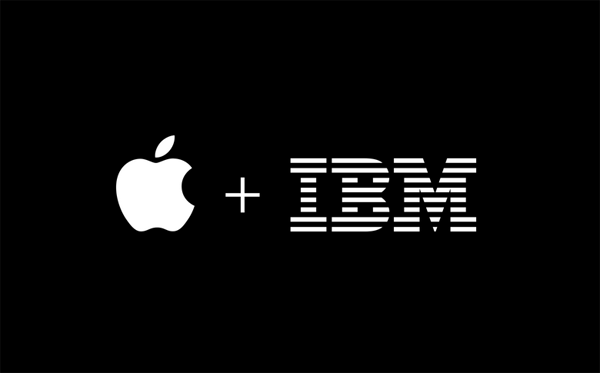 As well as bringing “more than 100 industry-specific enterprise solutions” to Apple’s iOS device range, IBM will bake in many of its cloud-based functions, and given that IBM is renowned for providing robust, secure and trustworthy services that companies can rely upon, Apple’s stock among businesses would have automatically shot up as a result of this deal alone.

Apple CEO Tim Cook was delighted by his company’s tie-in with IBM, adding:

For the first time ever we’re putting IBM’s renowned big data analytics at iOS users’ fingertips, which opens up a large market opportunity for Apple . . iPhone and iPad are the best mobile devices in the world and have transformed the way people work with over 98 percent of the Fortune 500 and over 92 percent of the Global 500 using iOS devices in their business today. 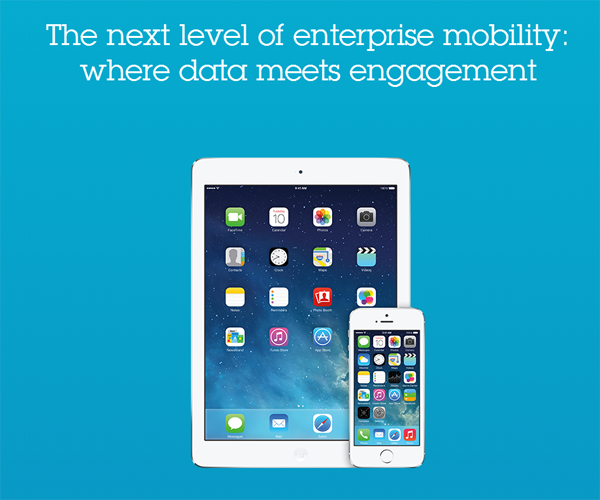 The memo sent by Apple CEO Tim Cook to his employees is as follows:

Today, we announced a groundbreaking new partnership with IBM that will enable enterprises to put the power of big data analytics at their employees’ fingertips on their iOS device. This exclusive global partnership brings together Apple’s legendary ease-of-use and integrated hardware and software with IBM’s unmatched industry depth, enterprise software and expertise in big data analytics.

It also builds on the incredible momentum in Apple’s enterprise business. iPhone and iPad can be found in 98% of the Fortune 500. People love to use iOS devices and Apple delivers the things companies need most — security and scalable deployment along with a powerful platform for apps. With this announcement, we’re now putting IBM’s renowned big data analytics at iOS users’ fingertips, which opens up a large market opportunity for Apple. This is a radical step for enterprise and something only Apple and IBM can deliver.

IBM is known for helping customers leverage big data and analytics to make their businesses run better. With over 100,000 consultants and sales professionals, they also have massive scale and global reach. IBM’s sales and consulting teams will also be selling iPad, iPhone and AppleCare for Enterprise as part of the partnership.

This partnership brings together the best of both companies. It’s great news for Apple, IBM and for enterprise customers worldwide and I’m really excited to see it take off.

Even though IBM and Apple have a well-documented and fierce history as rivals, the fact that their interests don’t conflict as directly anymore has made this joint venture a much less shocking one. Having clearly taken their separate paths in the broad field of technology, they’re now linking up in a move that will certainly help Apple grab a larger slice of the enterprise pie, and given the pedigree of each party involved, we don’t suppose that this endeavor will be anything other than fruitful.

What do you make of Apple and IBM’s new-found union? Do share your thoughts with us below!