It’s a polarizing fact that, to many, celebrity is everything, and when we consider those who command the lion’s share of the media spotlight, reality TV queen Kim Kardashian is right up there. But while, in tech circles, she doesn’t really get much of a mention, her new iOS and Android game Kim Kardashian: Hollywood has taken the charts by storm, and the free-to-download app, it is reckoned, could rake in an eye-watering $200 million per year.

The Kardashian family dominate the headlines in celebrity gossip columns, but even though Kim’s marriage to musician Kanye West has given her some recognition among music fans as well, nobody truly foresaw how popular this mobile title would become. Since launching late last month, it has not only reached the top ten free apps / games charts across numerous markets and on both of the major platforms, but also, has been rated highly among those who’ve bothered to check it out. 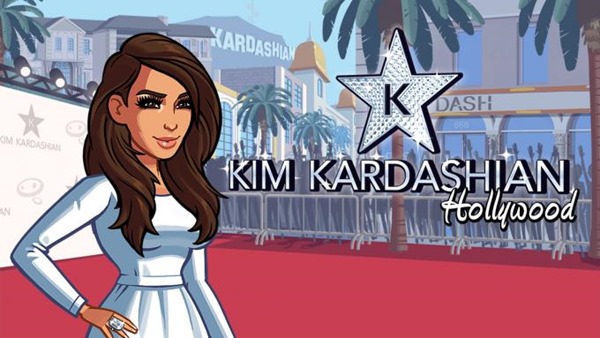 Catchy apps and games seem to quickly gather momentum all the time before disappearing into the abyss, and with the exception of Flappy Bird – which was dramatically pulled by its developer before it had the chance to die out like some of our other faded gems – the proverbial fifteen minutes of fame is all that the likes of Draw Something and 2048 ever got before falling off the face of the earth. 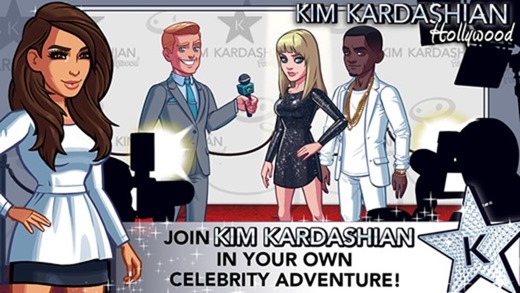 But for better or for worse, though Kim K and co. don’t seem to be going anywhere any time soon, and Glu Mobile Inc., the company behind the app, appear to be reaping the benefits. Despite being free to download, it operates the popular freemium business model, allowing the more dedicated players to pony up for numerous in-game extras, and as per a report over at Bloomberg, this could amount to a whopping $200 million per year. 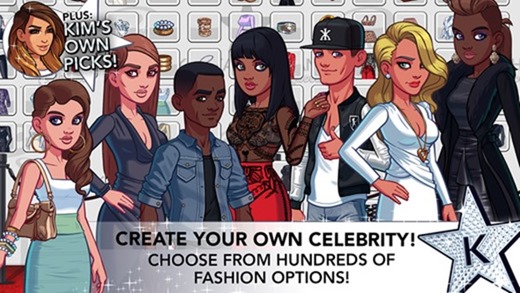 Given that even Angry Birds has lost some of its bite during the course of the past couple of years, one would suspect that even if this projected figure was met over the next 11 or so months, it would be difficult to maintain thereafter. However, with the TV presence of the Kardashian clan, there’s also a fairly good chance that this figure may even increase as time progresses, and with one obsessed user having parted with more than $500 worth of in-app perks in a matter of days, who’d bet against Kim Kardashian’s app once again blowing everything else out of the water before our very eyes?