As part of the overall Google smart speaker experience, the company offers a dedicated mobile app that lets users set up their speakers and perform specific tasks going forward, including management of tie-ins and external account services. 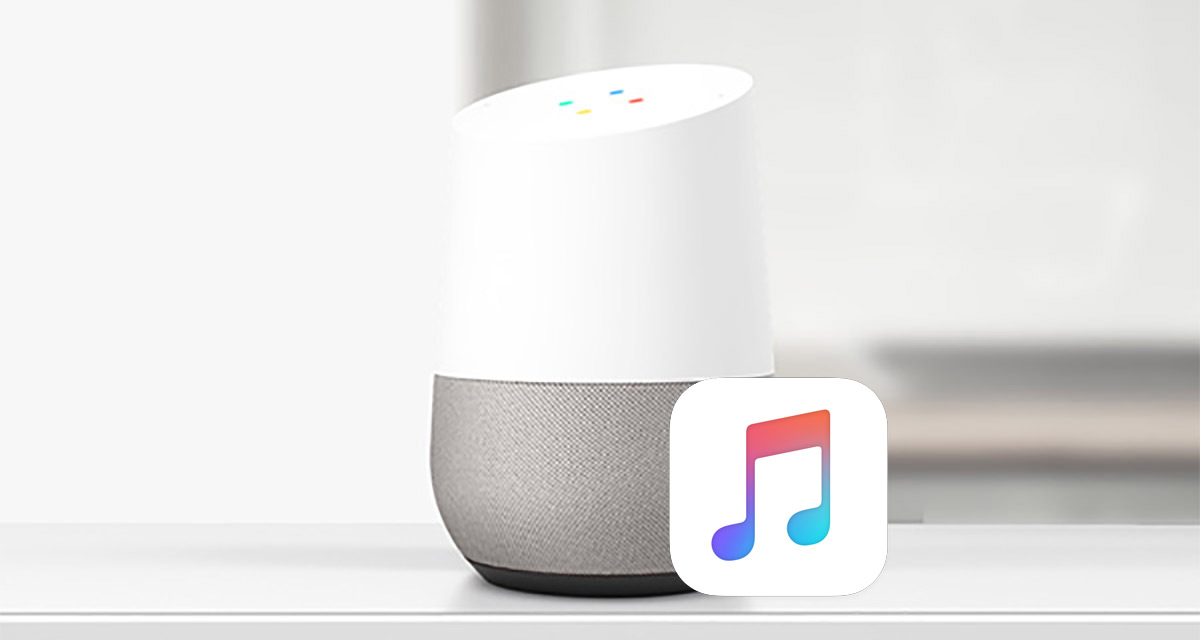 Perhaps inadvertently, Google’s own iOS app which is offered to owners of the Google Home speaker system has exposed future support for Apple’s Music streaming service. Relatively recently, Amazon struck up a partnership with Apple to offer Apple Music support in its Alexa app and it now seems like Google is following suit.

Certain users of Google’s iOS app have noticed that Apple Music is appearing as a service which can be integrated into the Google Home experience. IF activated, this would essentially mean that speaker owners could stream their Apple Music playlists and other items directly from the speaker itself without having to stream on a smartphone and use the Google Home as a Bluetooth speaker. The item and service are listed in the app currently, however, it seems that the option is actually non-functional at present, which means that users aren’t able to authenticate with their Apple Music credentials and actually set the integration up.

Currently, Apple Music is listed under the “More music services” header alongside Uta Pass and the free-to-use AWA service. Other services available in the app include YouTube Music, Google Play Music, and, of course, Spotify, which is largely the most popular choice as pretty much every smart speaker manufacturer includes the Spotify API integration.

With demand for iPhone and other hardware slowing down due to the fact that consumers are lengthening the period of time before an upgrade, Apple is increasingly looking to other areas of its business to grow revenue.

Music has always been an important part of Apple’s DNA and it now seems that more focus is being applied to opening up its ecosystem to allow other providers of non-Apple hardware to consume them. Not everyone wants or can afford to invest in Apple TV, iPhone, Mac, or HomePod hardware, so it makes perfect sense that Apple is opening the Apple Music doors to other avenues.