Apple Music Rolls Spatial Audio Out To Some Mercedes-Benz Cars

Apple has announced that Apple Music Spatial Audio support is now available on a number of Mercedes-Benz cars, although you’ll need to have a recent model to get in on the act.

The announcement, made via press release as part of the Paris motor show, means that Apple Music subscribers can now listen to Spatial Audio with Dolby Atmos, even when they’re on the school run. 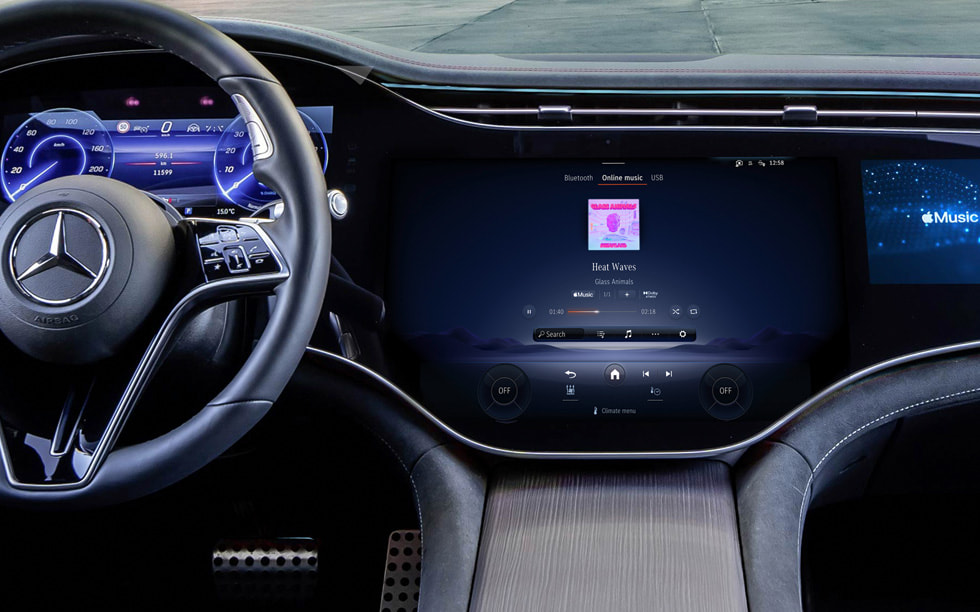 “Apple Music with Spatial Audio comes fully integrated through the MBUX infotainment system in Mercedes-Maybach models, the EQS and EQS SUV, as well as the EQE and the S-Class, equipping these vehicles with studio-quality sound better than in any concert hall, and giving drivers a fully immersive listening experience with unparalleled, multidimensional sound and clarity,” Apple said in a press release.

Oliver Schusser, Apple’s Vice President of Apple Music and Beats went on to say that “sound quality is incredibly important to Apple Music, which is why we are so excited to be working with Mercedes-Benz to make Spatial Audio on Apple Music available natively in the car for the first time.”

You will of course need to have an active Apple Music or Apple One subscription in order to be able to use this new Spatial Audio support, but it’ll work across music in your playlists as well as those that Apple curates. 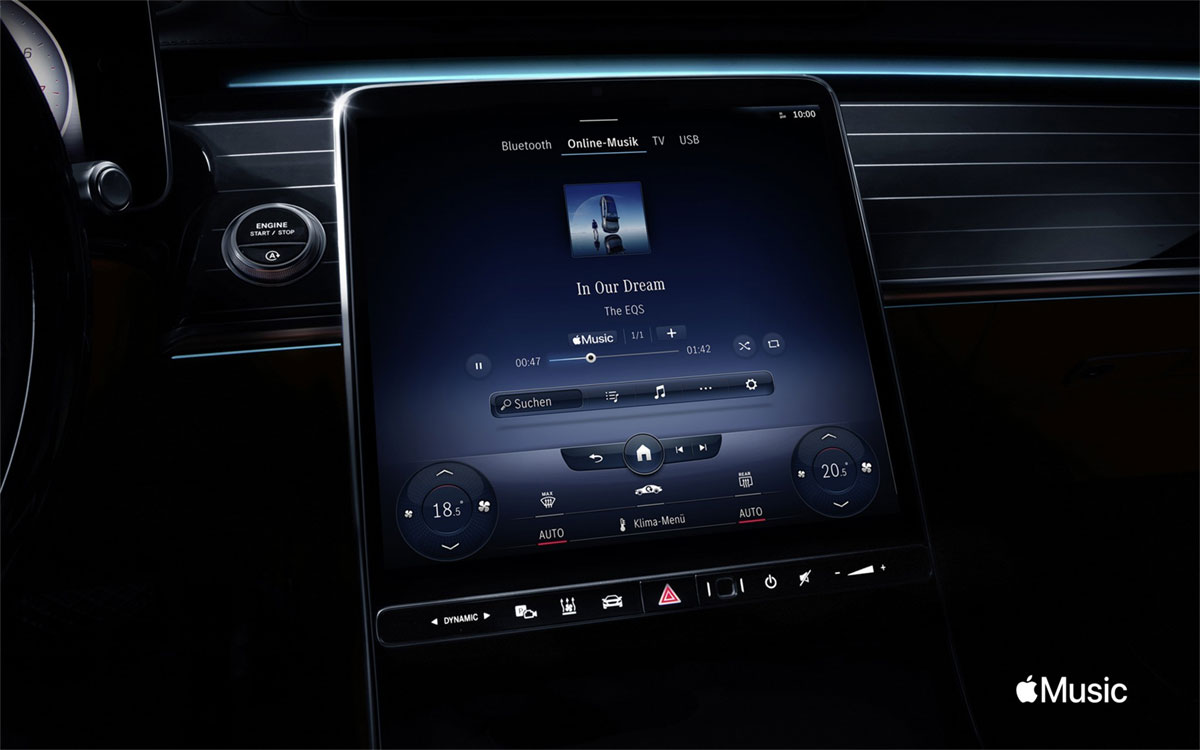