Apple’s iPad could turn into a smart home display with the assistance of a new dock, according to a report.

The accessory could arrive as soon as 2023 ahead of a specialist HomePod-like device that would have a display of its own. 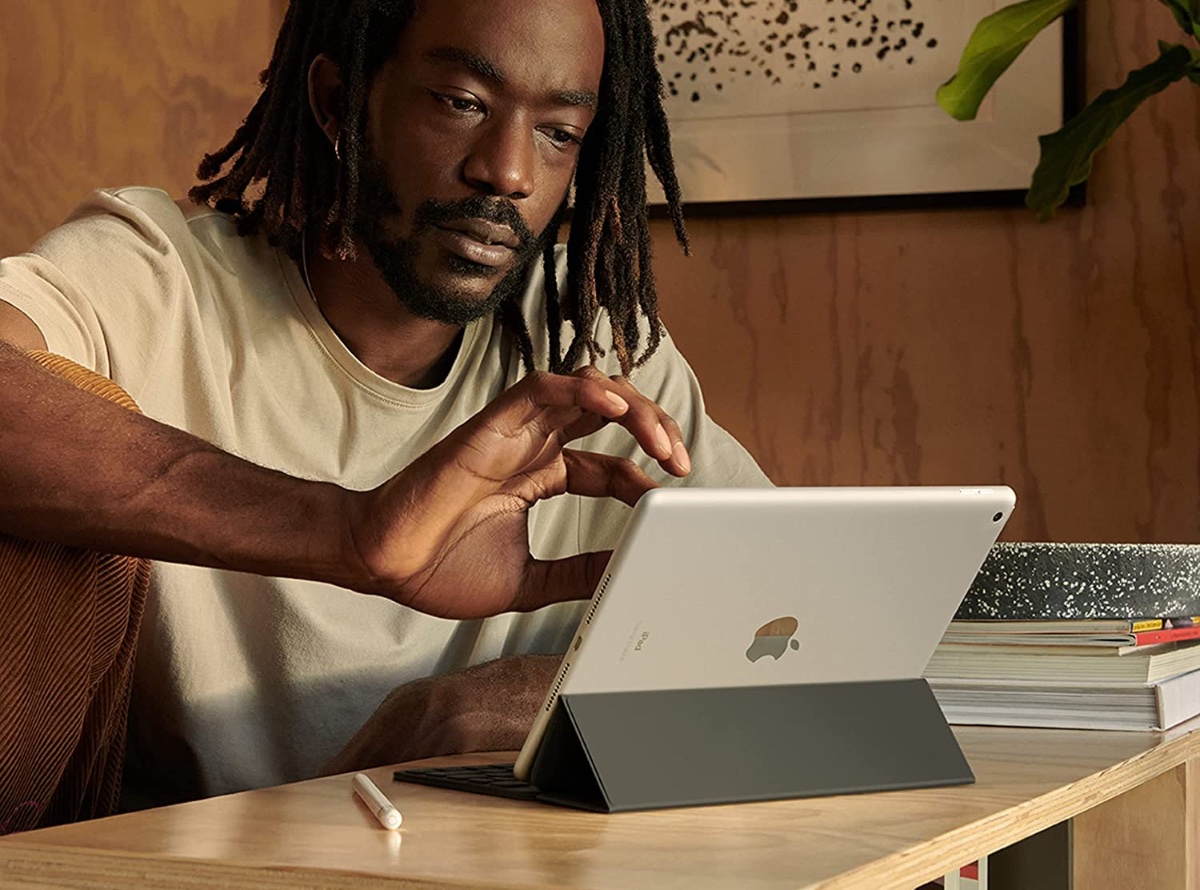 That’s according to Bloomberg’s Mark Gurman, writing as part of the weekly Power On newsletter.

In that report, Gurman says that Apple’s unannounced accessory could work in much the same way as the recently-announced Pixel Tablet — a stand would allow magnetic attachment of the iPad, giving it an upright position that would make it perfect for smart home uses.

I’m told Apple is working to bring similar functionality to the iPad as soon as 2023. I reported last year that Apple is exploring a stand-alone device that combines an iPad with a speaker hub. The idea is to offer something that users can place on a kitchen counter, in the living room or on their nightstand. But Apple also has worked on an iPad docking accessory that it could sell separately and would accomplish much of the same thing. 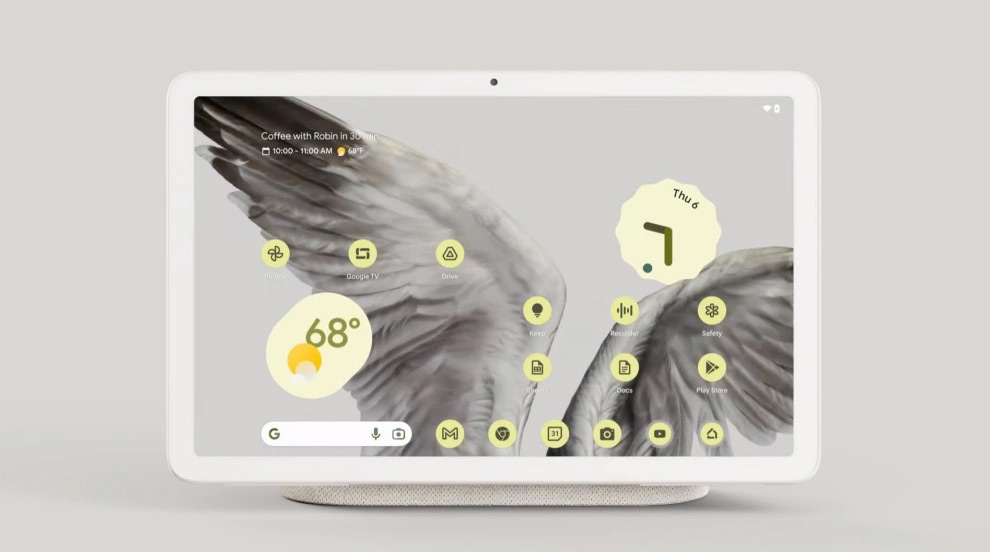 Apple has long been rumored to have a HomePod with a display in the works, but it hasn’t yet been announced.

This stand would also require some sort of MagSafe-like connectivity, something iPads don’t currently offer. However, the upcoming iPad Pro refresh is rumored to include MagSafe support including reverse charging.