Amazon is now the place to shop if you want to get your hands on a Samsung 75-inch QN900B Neo QLED TV, with the retailer now offering the TV for just $4,797.99. That might sound like a lot – and it is – but you can rest assured that it’s a lot less than Amazon would normally sell this thing for.

Amazon would normally sell the Samsung 75-inch QN900B Neo QLED TV for around $6,500, making this a deal that is worth $1,700 and more than a quarter off the original asking price. You don’t need to do anything special in order to take advantage of this deal, but you do need to be quick. There are no on-screen coupons or discount codes here, but we don’t know how long the deal itself will be around for. 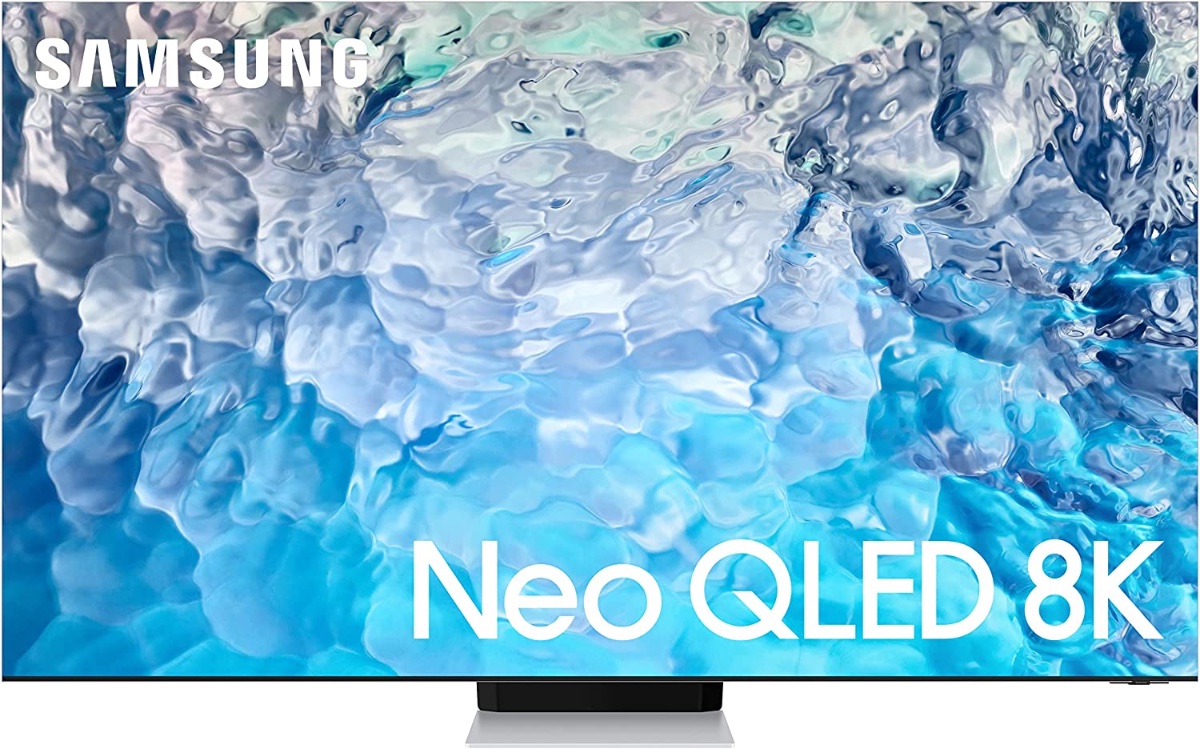 INFINITY SCREEN W/ SLIM ONE CONNECT: Escape into the nearly edge-to-edge screen; The Samsung Neo QLED 8K features the expansive Infinity Screen with a near-invisible bezel and the Attachable Slim One Connect that keeps your cables out of sight 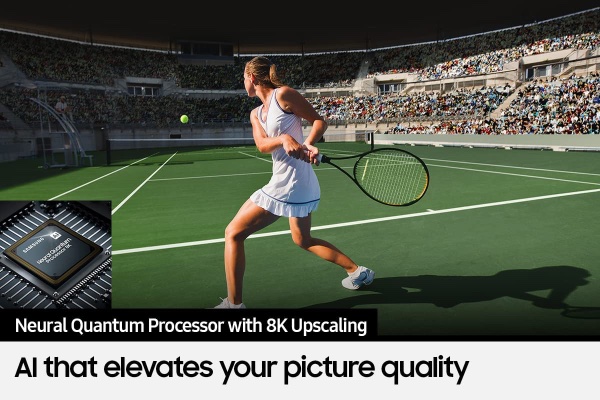 At the time of writing, the Samsung 75-inch QN900B Neo QLED TV doesn’t have a huge number of reviews, but it does have the specifications to suggest that this is one impressive TV. There’s support for 8K video to start things off, with upscaling capable of turning other content into 8K footage. There’s also Dolby Atmos and Object Tracking Sound Pro for the best audio, while support fro Bixby, Amazon Alexa, and Google Assistant means you can talk to your TV all you want. 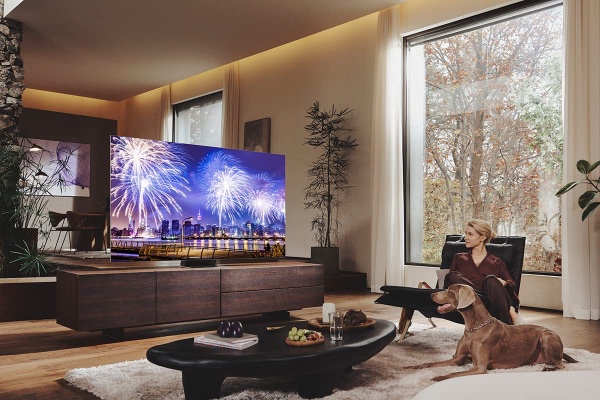 Again, we don’t know when this deal si going to end, but if a Samsung 75-inch QN900B Neo QLED TV has been on your shopping list for a while, now is the time to act before it’s too late.