Apple Music Could Soon Be Coming To The PS5

Apple Music isn’t yet available for people who own PS5 game consoles, but that could be about to change. According to one Reddit user as well as a Eurogamer reporter, creating a new PS5 account presents the option to download the Apple Music app — although it can’t actually be installed.

The story started when someone posted a photo of the option to Reddit, with Eurogamer picking that up and attempting to create their own new account to see what happens. 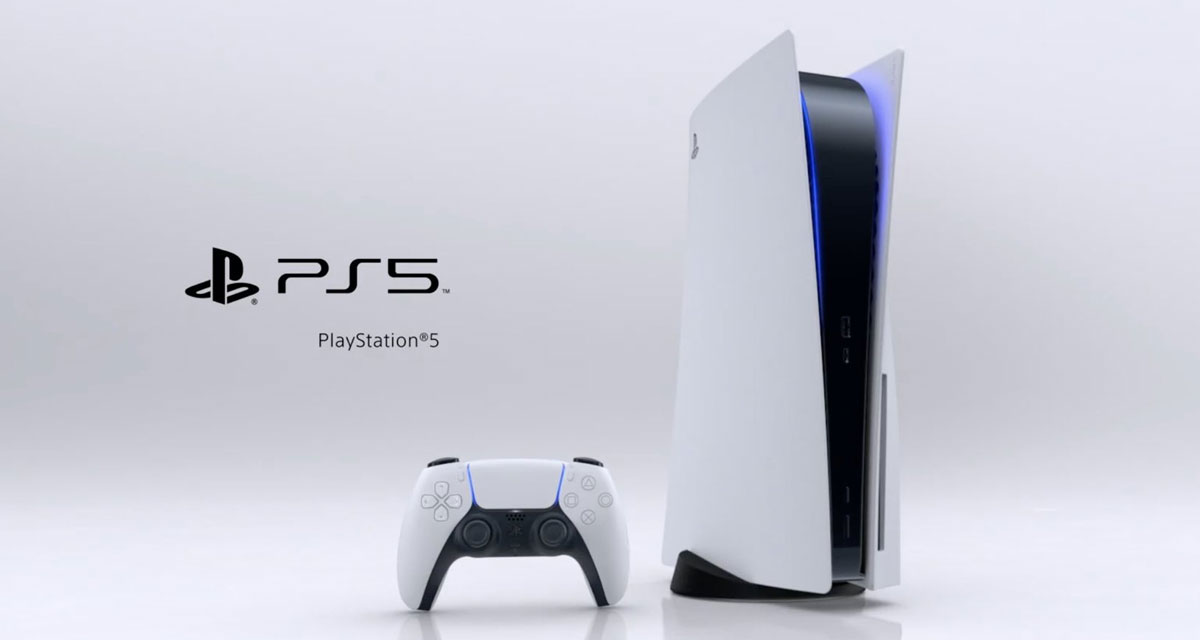 However, it seems the new Apple Music option only pops up for those who are creating accounts based in the United States. And even then, only once.

To verify the image, I tried to get the Apple Music prompt on my main (UK) account without success – but then I created a new account with its region set to the US and did get the prompt. (However, I was then unable to reproduce it, leading me to believe Sony is currently testing the feature out before it is publicly deployed.)

Apple Music is already available on all kinds of devices and platforms, but Sony’s PS5 console is not one of them. 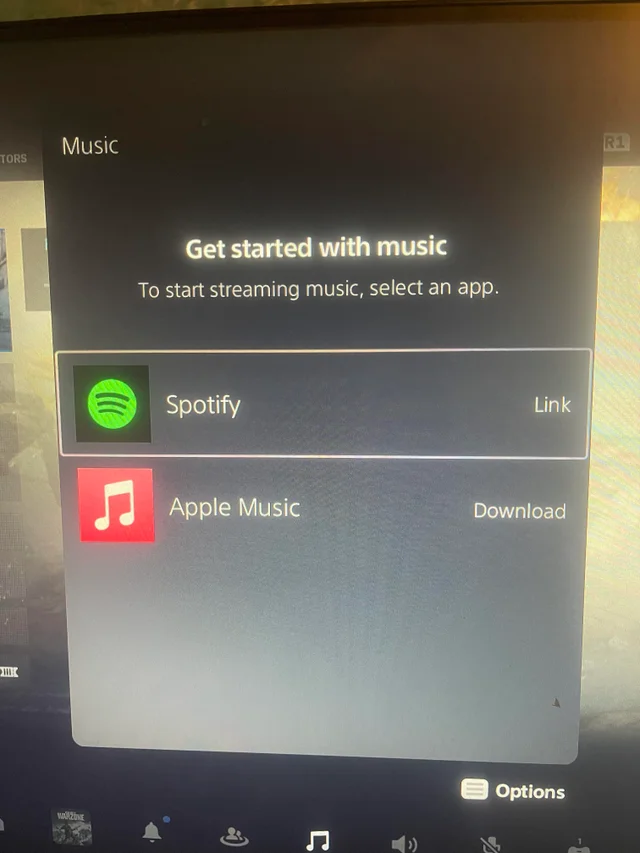 It stands to reason that it would eventually become available — Spotify is already there, of course — but it now at least looks like the move will happen sooner rather than later.