This is just in. Apple has finally flipped the switch and released Apple Music app for Android. You can download it now on the Google Play Store.

This is Apple’s third app on the Google Play Store, with first being Move to iOS and second being Beats Pill+. 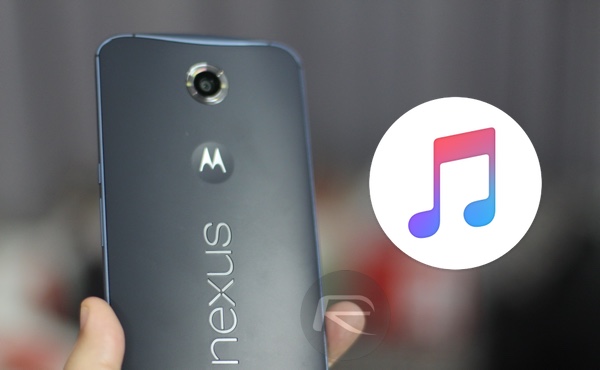 The existence of the Android Apple Music app means that the Cupertino-based company’s music streaming service has now been opened up for potential access by literally hundreds of millions of individuals across the globe. Up until now, any Android user who subscribed to, or had the intention of subscribing to, Apple’s streaming service had to utilize the services of desktop-based iTunes to access the seemingly endless catalog of music. That problem has now been eradicated with the launch of the native Apple Music app experience for Android. 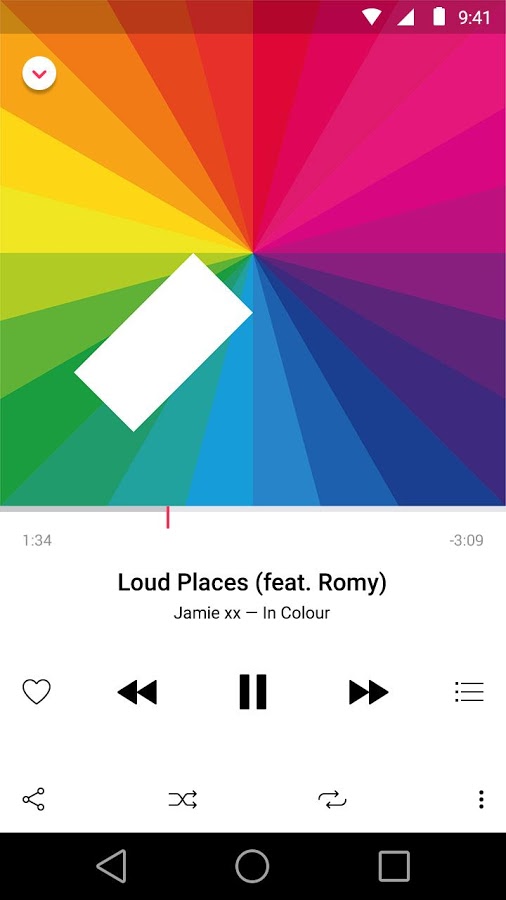 The Android variant of the app functions in much the same way as the Music application that ships pre-installed as part of iOS. Like its iOS counterpart, the new Android app serves up continuously changing music recommendations to subscribers, with the hope of allowing them to discover new content that they can then add to their music library. It also includes always-on 24/7 Beats1 Radio channel. 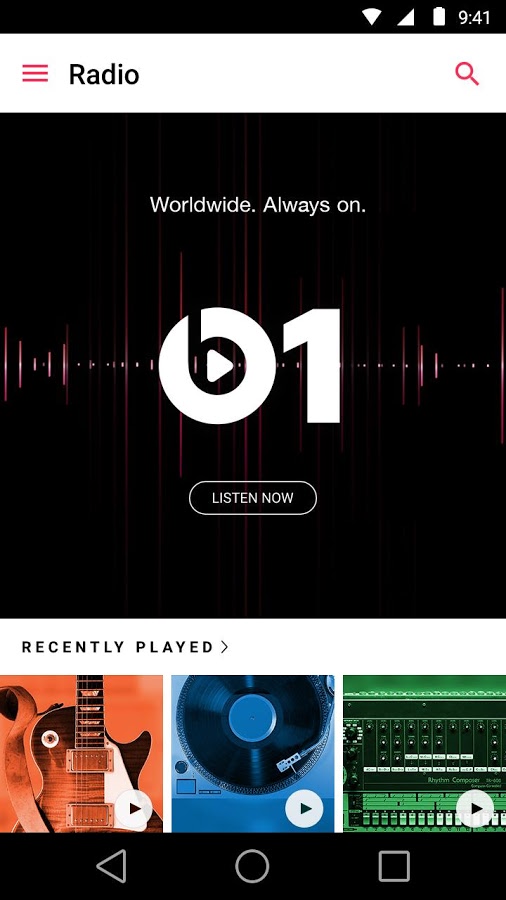 There’s also the ability to save music and accompanying videos offline for playback when there’s no active Wi-Fi or cellular data connection. Users do need to be aware however that Apple has launched this as an initial beta release with following notation:

Introducing the beta of Apple Music on Android.
Notes about the beta period:

-Sign-ups and upgrades to Family memberships require Mac or iOS. 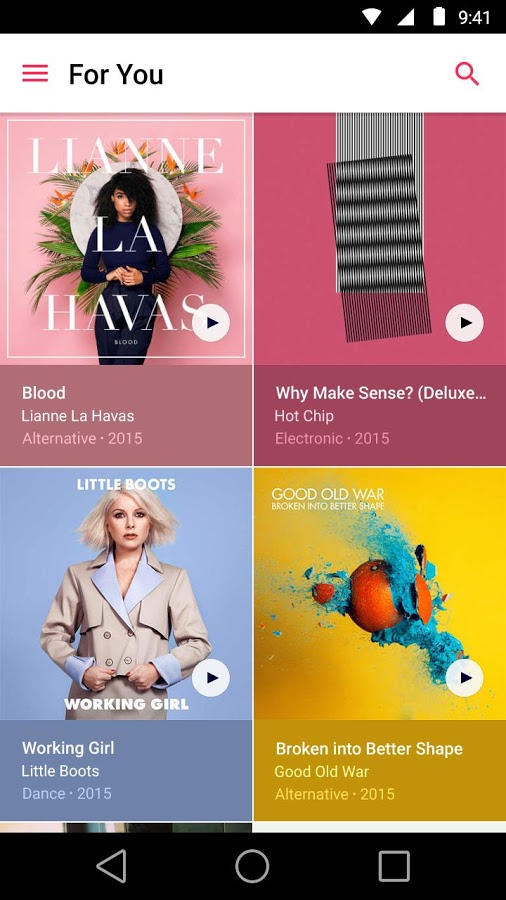 Those looking to get in on the Apple Music action from Android for the first time can enjoy a free three-month trial prior to actually paying for the service. Subscriptions then start at $9.99/month for an individual account, or $14.99/month for a Family membership. The payment structure is exactly the same as the Beats Music model that Apple acquired, but requires existing Beats customers to move across to the new Android Apple Music app.

You can download Apple Music for Android from here.