Alongside the release of iOS 9 to the public a few hours ago, Apple has today also made available its first ever Android app, called ‘Move to iOS.’

The app, a free download from the Google Play Store, requires a WiFi connection to work as well as Android 4.0 or later. Assuming both of those prerequisites are met, owners of Android smartphones or tablets will be able to use the new app to make the move over from their current device to an iPhone or iPad. 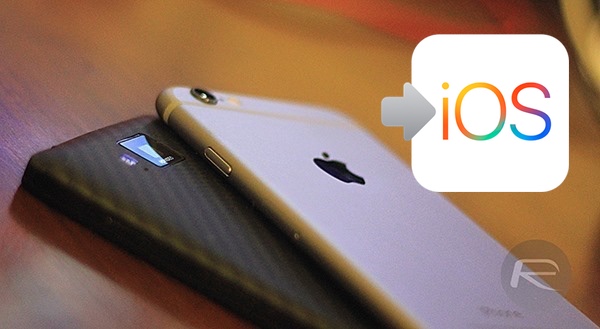 Keen to make the switch as easy as possible, Apple’s new Move to iOS app will take all of a user’s information, such as contacts, messages, mail settings, photo libraries and browser bookmarks, amongst other things, and seamlessly move them over to a new Apple device. The aim is to ensure that as little information is lost along the way as possible, something that has historically put people off moving from Android to iOS or vice-versa. 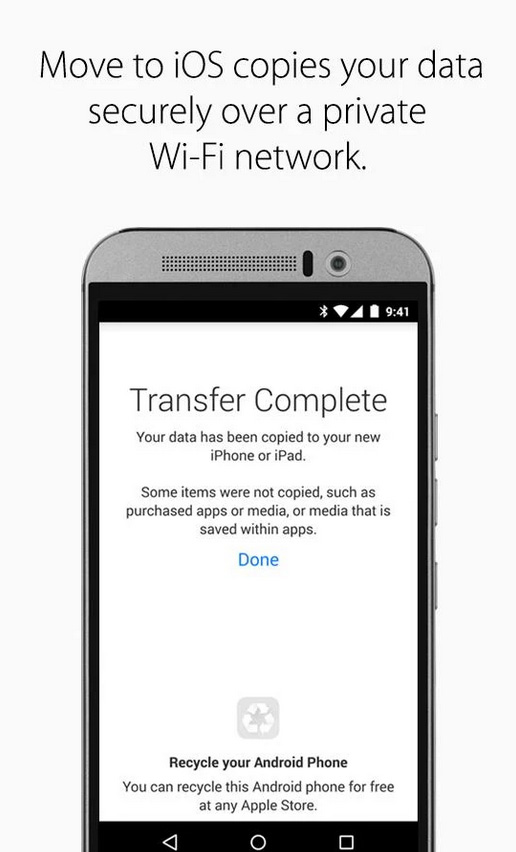 Move to iOS app doesn’t stop there though, because the app will also scan the other apps installed on the donor device and then either suggest that they are downloaded immediately if they are free, or if they’re paid-for apps, they will automatically be added to the App Store’s wishlist feature. This makes it easy for anyone with a large app library on Android to try and gain parity in the world of iOS without having to go hunting for apps themselves. That alone can be a big deal, especially given the state of App Store search these days! 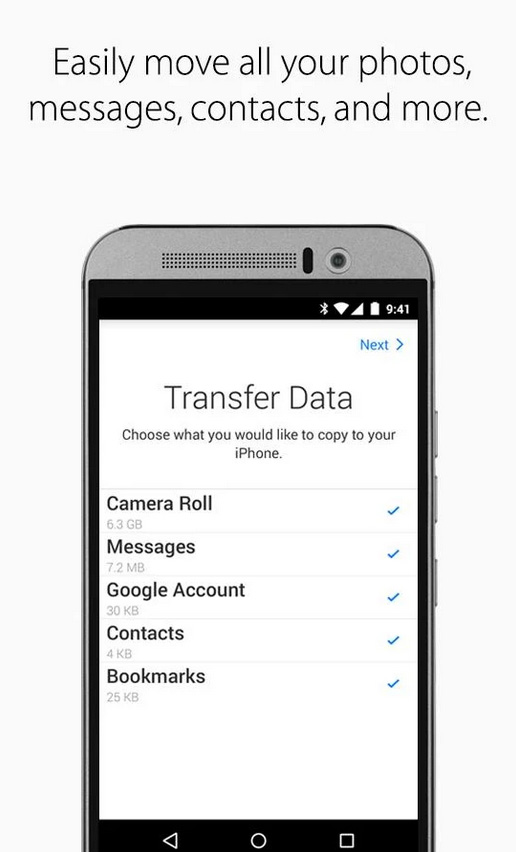 The attempt at making the Android to iOS switch an easy one comes at a time that Apple claims is seeing the highest number yet of Android users switching to iOS. Moreover, it coincides with the latest update to iOS, which brings the ninth iteration of the iPhone and iPad’s operating system. With a host of new features and tweaks for old ones, iOS 9 started rolling out a few hours ago and is one we recommend installing without too much delay.

(Download: Move to iOS for Android on the Play Store)