Apple has today released the first beta of ProRes RAW for Windows in a move that won’t mean much to everyone, but will mean tons to those who need it. This update means that Windows users can enjoy ProRes RAW on their Windows PC when using a number of Adobe’s apps.

Today’s release is probably one of the smaller ones Apple has ever done, coming in at way less than a single megabyte. 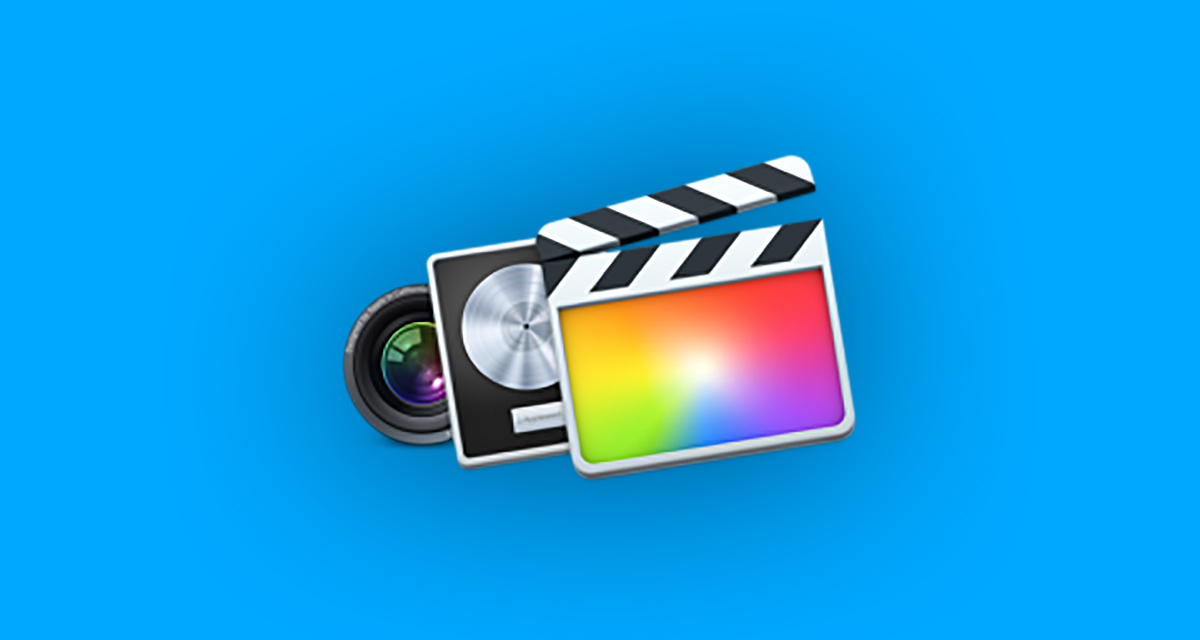 But that doesn’t really matter to anyone who’s been waiting for it. Apple also outlined the release in a new support document, confirming which Adobe apps will support it once installed.

Apple is big on ProRes because it allows real-time and multistream editing with improved performance compared to competing codecs. Apple made plenty of noise about the new Mac Pro and its prowess in terms of dealing with ProRes and it’s one of the reasons the machine is popular with video editors. It’s also what makes the $2,000 Afterburner card so compelling – the card accelerates ProRes and ProRes RAW workflows.

You can join the new beta program over on Apple’s website by downloading the 700KB file.