As the temperature drops, those who need to use their smartphones while outside always have the same problem and subsequent decision to make – smartphone screens don’t work well when you’re wearing gloves so you either can’t use your phone, or your fingers are going to turn blue if you do. Nobody wants cold, blue fingers but nobody wants to go without their Twitter fix just because it’s snowing out. It’s a real first-world dilemma!

The engineers at Apple know that all too well, which is why they have been working on developing a screen that will allow users to continue tapping away even while they wear gloves. Even better, the screen will detect touches no matter which gloves you are wearing, which is great news for anyone who has tried the special ‘smartphone-safe’ gloves that, frankly, aren’t very good at all. 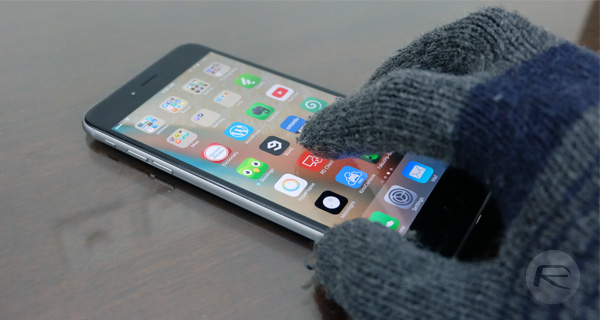 The news that Apple is working on glove-friendly screen technology comes as it had a patent published by the U.S. Patent and Trademark Office titled “Glove Touch Detection.” The patent goes on to lay out what Apple has in mind with its new screen. 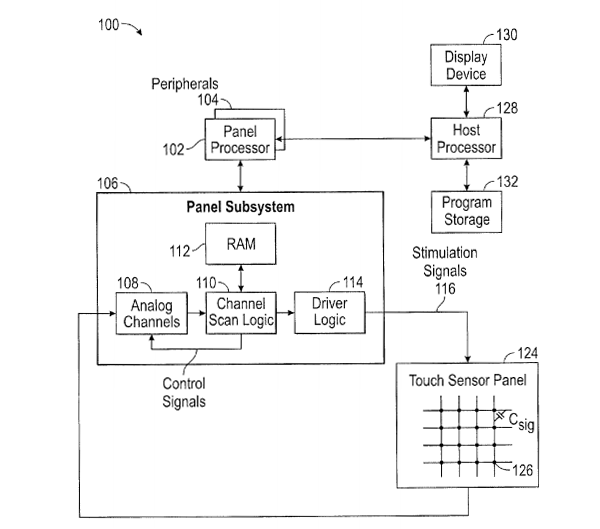 Apple wouldn’t be the first to market with a screen that supports the use of gloves if this patent was to make an appearance in a shipping product, and while unlikely to be a key driver of sales, it’s one of the kinds of features that buyers would appreciate during the life of the product. Just about every iPhone owner has been in the situation where they can’t use their phone while out in the cold because they are wearing gloves, and it’s comforting to know that Apple is working to solve a problem that, in reality, probably isn’t going to make the difference between a potential customer making a purchase or not. Those that do buy an iPhone with this new screen will certainly appreciate it, though!

As with all of Apple’s patent applications, there is no guarantee that this screen will ever find its way into an actual iPhone, though, and that’s worth remembering at this point. Don’t be too disappointed if the iPhone 7 doesn’t have a glove-friendly screen, for example.