Viber’s latest update to its Android and iPhone app brings with it the ability to remotely delete sent messages, Quickly Reply to messages in iOS 9 and send files to those running the latest version of the app. 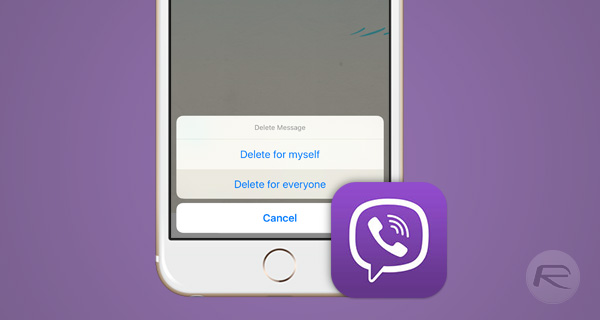 Without a doubt the most interesting of the new features is Viber’s new ability to allow users to delete messages even from the recipient’s phone. That means that anyone sending a message to the wrong person or simply wishing they hadn’t sent a message at all will be able to remotely remove it from the recipient’s phone with a couple of taps. That alone could save quite a few arguments, that’s for sure. 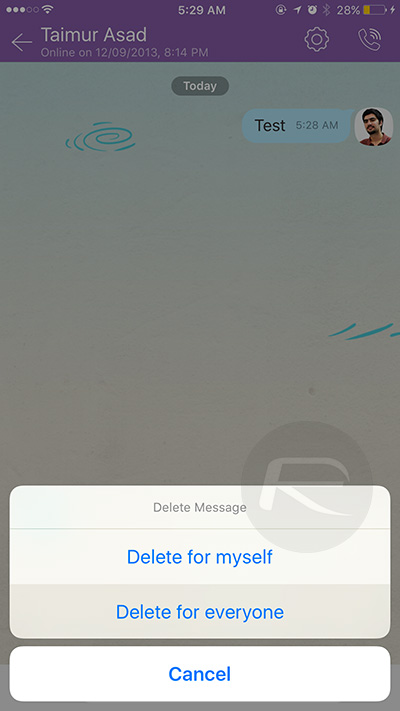 On top of that is new support for iOS 9’s Quick Reply feature for third-party apps. Using Apple’s latest APIs, the new version of Viber for iOS allows users to quickly reply to instant messages right from within a notification, making it easy to continue a conversation without ever having to open the Viber app or leave the app that is currently in use. Those with the latest version of Apple’s mobile operating system will also be able to search their Viber chat sessions from within Spotlight, making it easier than ever to find and then jump right into the right conversation without having to open the Viber app.

The third addition to this new release of Viber to catch our eye is the ability to send attachments to recipients, though they will need to also be running the latest and greatest version of Viber, otherwise the transfer will fail. Users can send files via the universal share menu, meaning any app that plays host to files can be used as a source for sending those files via the Viber app.

Viper’s new ability to remotely delete messages makes it the first to do so, at least amongst its largest competitors. That alone could be enough to get people to check it out, though we wouldn’t be surprised to see similar features making their way to that same competition soon.

(Download: Viber for Android on the Google Play Store)