Viber, the popular messaging app which also offers audio and video calling on iPhone, iPad and a number of other platforms, today has released an app for Apple Watch to read and quickly reply to messages directly from Apple’s wearable.

Viber app for watchOS also comes with a sticker pack that is exclusive to Apple Watch only and isn’t available on iPhone or iPad. According to the Viber team, “Not only can you respond to messages, we have also created an exclusive sticker pack designed especially for Apple Watch.”

Some of the features, available on the Viber app for Apple Watch, are as follows:

Read and respond to messages.​
View your Viber conversations.​
See Viber activity and notifications on Glance view.​
Spice up your responses with an exclusive Sticker Pack for Apple Watch. 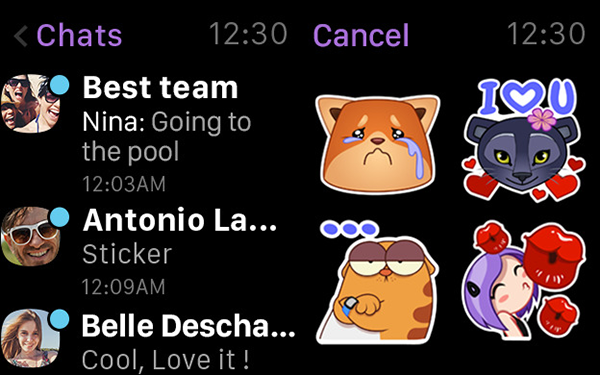 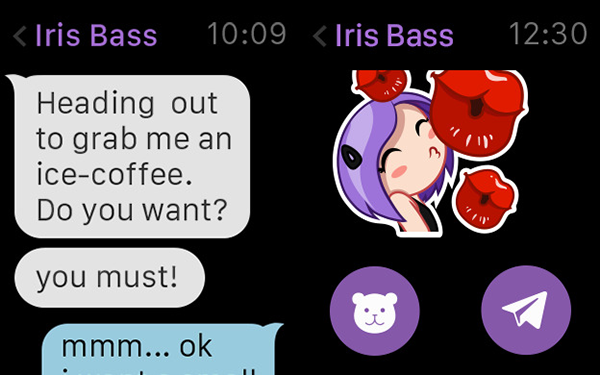 Viber has always been a free service, and continues to be so for all platforms, including iOS, Android, Windows, BlackBerry and others.

It was just this summer that saw the team behind Viber update the app to finally support the iPad lineup; a move that came really late considering Viber’s 606 million user-base.

If you haven’t used Viber app for iPhone in a while now, it may well be worth giving it another shot now, especially if you own an Apple Watch and have friends who use Viber for texting.