Viber App Launches On iPad, Download It From Here

Viber, the popular instant messaging app for iPhone has today been updated with full support for the iPad, making the app much more useful as a cross-platform messaging solution. With plenty of competition to be found in the space, not having an iPad app was a glaring omission on Viber’s part. Not any longer, with Viber now amongst the long list of apps that have both iPhone and iPad support in a single binary. If you already have Viber on your iPhone, the new update also brings support for the iPad as well.

With Viber, your phone number is your identification, just as with the equally popular WhatsApp, which makes it even more impressive that Viber has made its app available to non-smarphone devices. The app also features a voice over IP component that puts the Viber service squarely into competition with the Microsoft-owed Skype and means that the iPad just gained another VoIP and instant messaging solution thanks to the newly updated app. 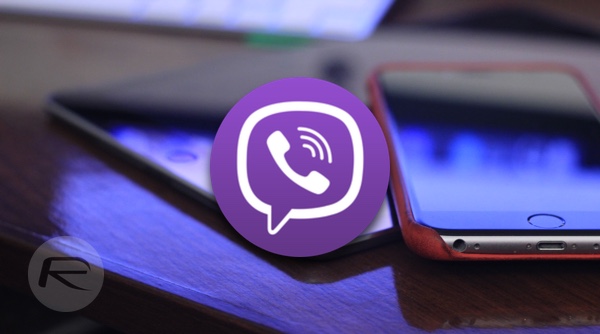 Available as a free update to the existing Viber iPhone app, this new universal app can be downloaded from the App Store right now. The app allows for free HD quality calls as well as instant messages with the usual group messaging and sticker functionality that we have come to expect from such an app these days. It seems nothing can survive on the App Store without some sort of advanced emoji or sticker support right now, and Viber has wisely joined the party. 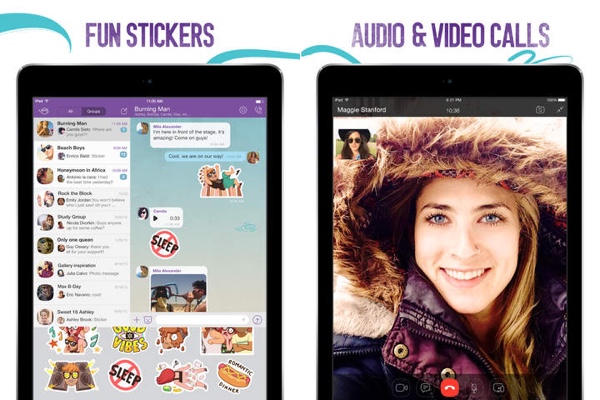 With over 500 million users, Viber is one of the larger competitors in an already hugely vibrant instant messaging and VoIP calling corner of the App Store. The arrival of iPad support to the iPhone app will make Viber all the more attractive to those who currently use services such as Facebook Messenger, Google Hangouts or the old faithful Skype. 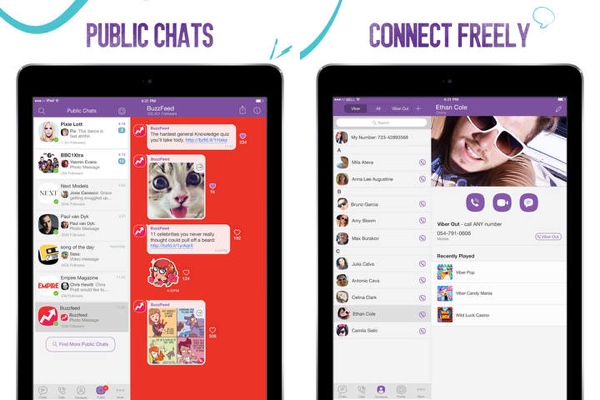 If you don’t have Viber installed already on your iPhone or iPad, then you can do so by simply hitting the download link below. It’s free, so there’s no harm in even giving it a spin.