Google already has a WiFI router on the market, under OnHub brand, made by TP-Link, but it has now also launched another device in the same series, this time made by Asus.

Coming just a couple of months after the original OnHub router’s release, this new model will set customers back $219.99 and has a couple of new features that could make for some interesting use. Or they could turn out to be gimmicks that nobody will actually use a couple of days after setting the thing up. You be the judge. 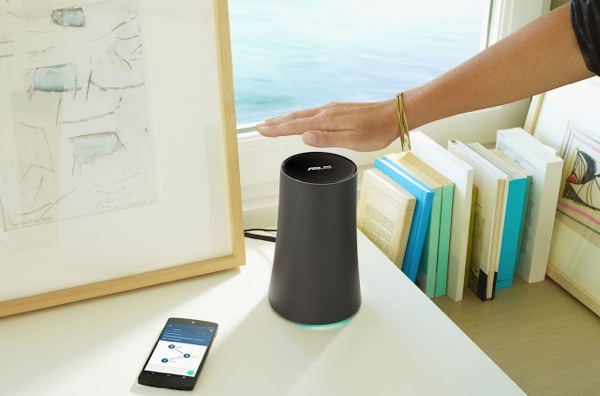 The first new feature is the ability to wave your hand over the top of the router in order to prioritize traffic from and to a particular device. This could be useful if you are trying to stream content to a television via something like a Chromecast or Apple TV, though the actual number of times this will be used is debatable.

The new router will also be able to select which antennas to use in order to get the best signal, based on where the connected divide is situated. This particular feature will also be making its way to the existing Google OnHub WiFi router made by TP-Link via software update, so it would probably be best not to use that as your key differentiator when making a buying decision between the two.

Controlled entirely via the Google On app, the new Google OnHub WiFi router certainly looks the business and will likely be a rare router that isn’t hidden under or behind something, with the design itself lending itself to being out in the open on a desk or table. How often do we say things like that about, of all things, a router? 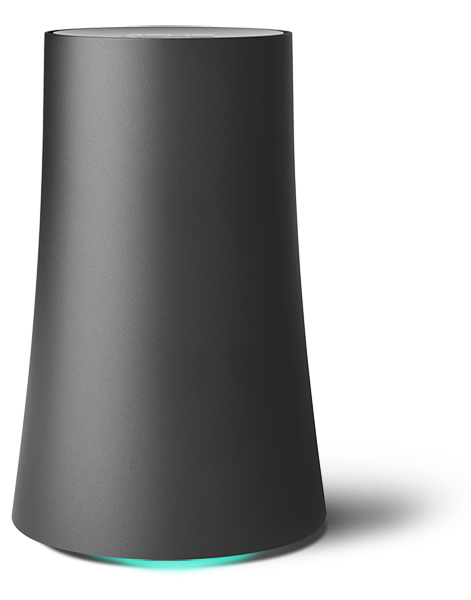 Supporting 802.11ac WiFi and 5GHz networks and essentially the same specs as the one made by TP-Link, the new Asus OnHub router will cost $20 more than the existing TP-Link offering and is available for pre-order today from Google here.