Apple Is Working On iPads Larger Than 12.9-Inch Model According To A New Report

Apple is working on producing new iPads that are larger than the current models offered in the Apple Store.

That’s according to a new report by Bloomberg’s Mark Gurman in a newly-released weekly newsletter. 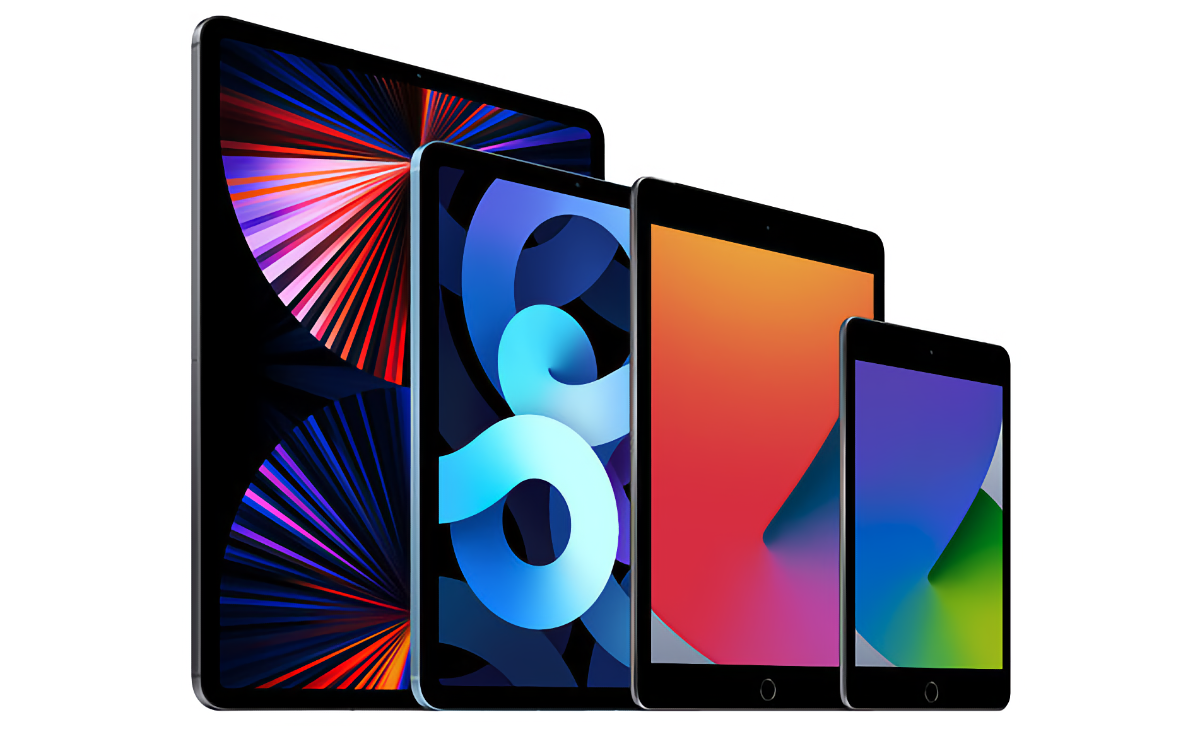 According to Gurman, he’s been using the iPad Pro of late and is of the belief that there are more problems facing the tablet than the iPadOS software that runs on it. And, he says, Apple seems to be of the same opinion.

And I’m not the only one who thinks that: I’m told that Apple has engineers and designers exploring larger iPads that could hit stores a couple of years down the road at the earliest. They’re unlikely for next year—with Apple’s attention on a redesigned iPad Pro in the current sizes for 2022—and it’s possible they never come at all. But a big iPad would be the perfect device for many people, including me, and would continue to blur the lines between tablet and laptop.

Apple’s largest iPad ever sold is the current iPad Pro 12.9-inch model, but the idea of a larger 16-inch device is something that could be so beneficial to a ton of people, both artists and those who use iPads as Mac replacements.

However, Gurman does say that we shouldn’t expect any of these iPads to arrive before 2023 at the earliest — if at all.