Apple has stopped signing iOS 15.3 following the release of iOS 15.3.1 to the public on February 10. The move means that nobody will now be able to install iOS 15.3 and ensures that only iOS 15.3.1 will be available to those restoring their devices.

Apple often stops signing older versions of iOS for a variety of reasons. 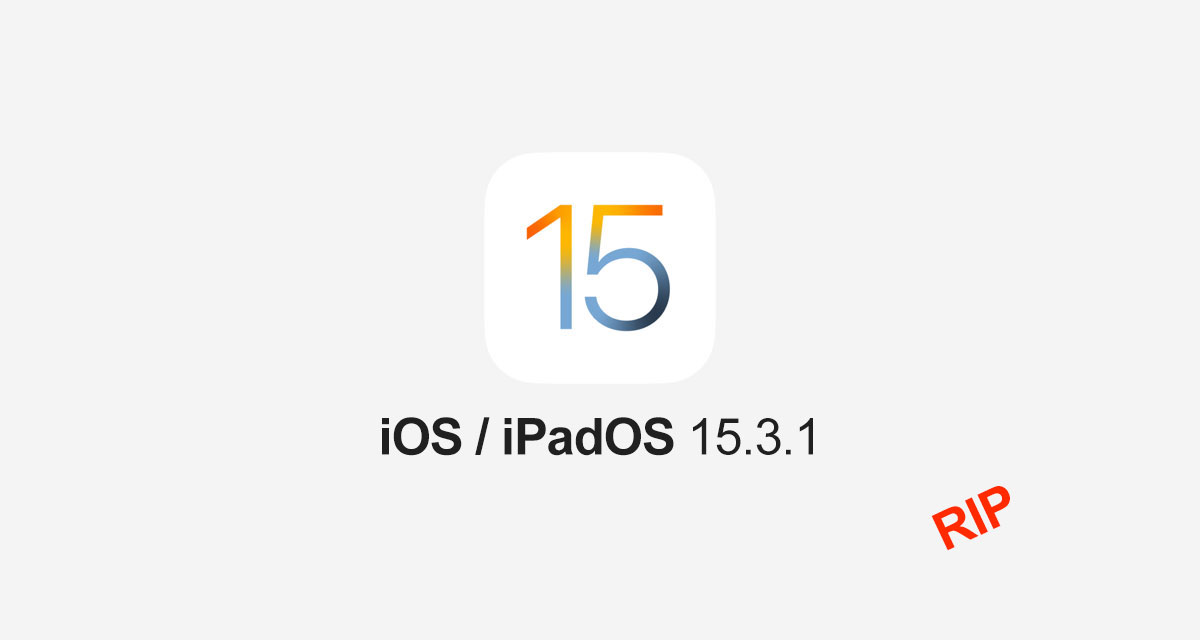 Sometimes it’s to ensure that as many devices as possible have support for a new feature, while oftentimes it’s to make sure people aren’t restoring to versions of iOS that are susceptible to security issues that have been dealt with in more recent updates.

That’s likely the case here — iOS 15.3.1 was an update that brought with it fixes for vulnerabilities related to Apple’s WebKit, the browser technology that Safari is built upon.

While some people like to stay on older versions of iOS to give themselves the chance of a jailbreak being released, that’s something that is becoming increasingly unlikely.

However, there were recent reports that iOS 15.3 could be opened to a potential jailbreak thanks to that WebKit vulnerability that Apple fixed in iOS 15.3.1. There are no guarantees a jailbreak will arrive, but keep that in mind before updating to iOS 15.3.1 if jailbreaking is important to you.

Apple is already beta testing iOS 15.4 and it’s now in the hands of developers as well as those on the public beta program.