Apple Is No Longer Signing iOS 13.7 With iOS 14 The Only Option

Apple has stopped signing iOS 13.7, meaning there is now no way for users to downgrade from iOS 13.7. The move also means that anyone restoring a device from scratch will also be pushed towards iOS 14, too.

Apple only released iOS 14 last week but while some people do have issues, it’s largely been a popular launch. 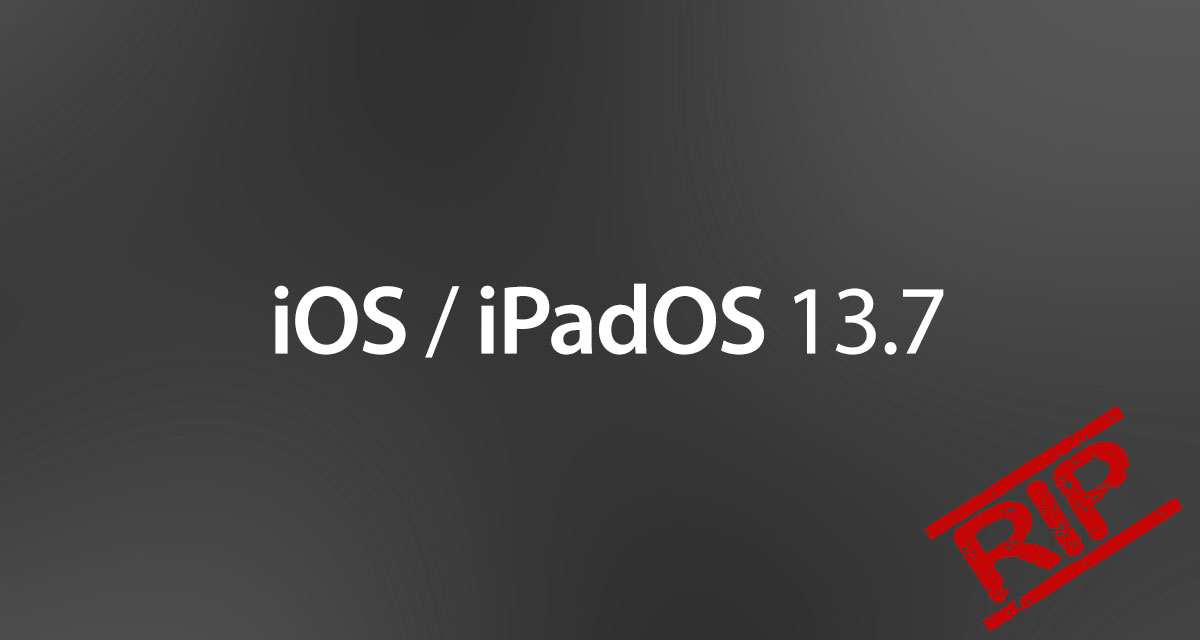 The move to block downgrades to iOS 13.7 is something that was always going to happen at some point and Apple has been increasingly aggressive in its move to kill off older versions of iOS in recent months.

While most people might downgrade to allow jailbreaking, and while iOS 14 has already been jailbroken it’s likely to remain something that’s only available on specific iPhones for now.

Apple tends to want people to run the latest version of software versions because it ensures developers can target a newer release, too. By making sure the majority of iPhones are running iOS 14 or newer, Apple can allow developers to employ features and APIs that are not available via iOS 13.x.

If for whatever reason you do want to downgrade from iOS 14, you’re out of luck. If you’re suffering from bugs or other problems relating to iOS 14 we can only suggest you cross your fingers and hope Apple fixes them in a future update. We know that iOS 14.2 is already being tested by developers, too.