We’re now less than a day away from Apple’s October 30th event, an event that is expected to bring new Macs and new iPads at the very least, and as has become the norm Apple will be streaming the whole thing live.

You can watch the event on just about anything, including the Apple TV and any Apple-built device, and we can’t wait to see what Apple shares with us when CEO Tim Cook takes to the stage. The event itself will take place in Brooklyn, New York, at 10:00 EDT. 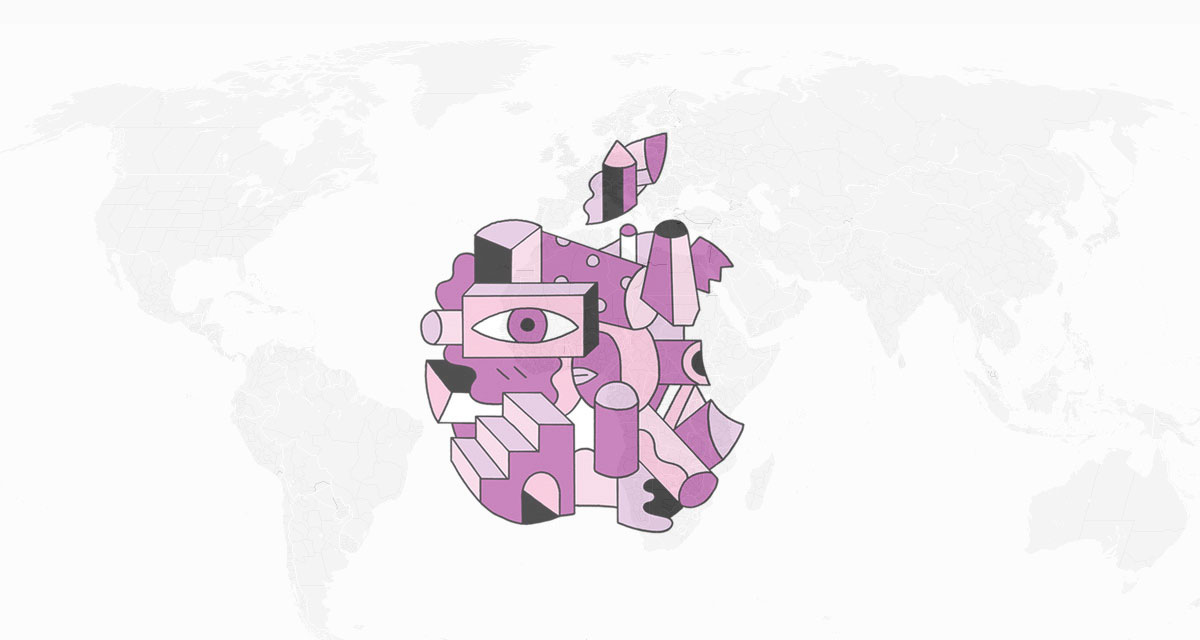 Expectations for what will be announced have grown over the last few days and thanks to leaks, analysts and people digging through iOS 12.1 betas, we have a fairly good idea as to what we can expect, at least with regard to the iPad Pro. A new design with no Home button and the inclusion of Face ID is in the cards, as well as a new Apple Pencil to tie in with the USB-C port the new tablets will possess. Whether that means the death of Lightning, we don’t yet know, but tomorrow may see the start of an iOS shift to the latest USB standard. We can only hope!

When it comes to the Mac, things are less clear. New low-end notebooks are said to be in the air, if you pardon the pun, although we don’t know whether we will see the MacBook Air replaced or simply refreshed. Perhaps the most interesting idea is the suggestion that we will see a new and updated Mac mini, something that hasn’t happened for over four years. We’re possibly more excited at the prospect of that than we are new iPad Pro updates, but we’ll take anything we can get at this point.

If you’re going to watch along yourself then take note that the event’s move to New York means for a different start time when compared with most Apple events that take place in California.

If you’re watching in EDT, then you’re set, otherwise be sure to check out our table with all the start times for many cities around the globe. Check it, then check it again to avoid joining the stream at the wrong time. Nobody wants to miss out on the fun tomorrow. 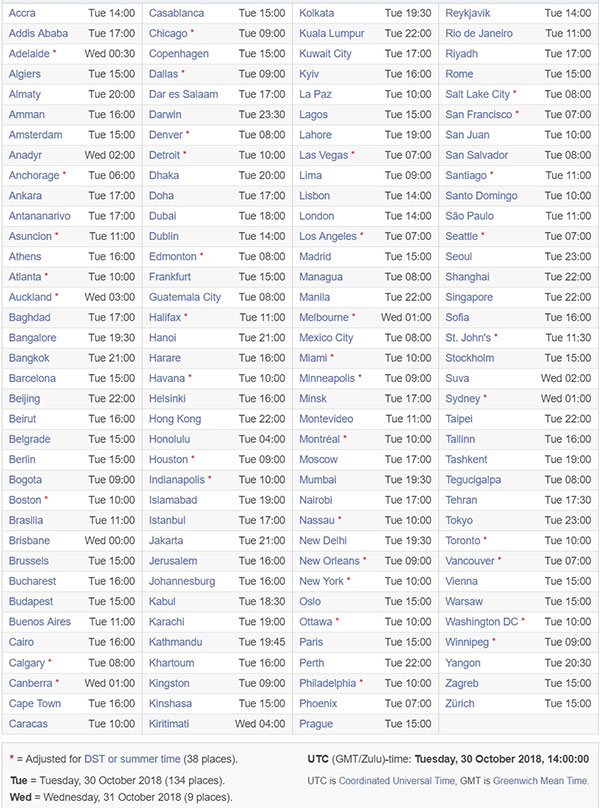