After weeks of speculation, Apple finally sent out invitations out for a new October media event, set to kick off on October 30th. Expectations are that this will see the unveiling of new iPad Pro tablets as well as, potentially, new Macs.

Apple’s big tagline for the event is “There’s More in the Making,” suggesting a focus on creation is in the cards. No matter what is actually announced, Apple will once again be live-streaming the event for those of you who are not able to be present. That’s most of you, then. 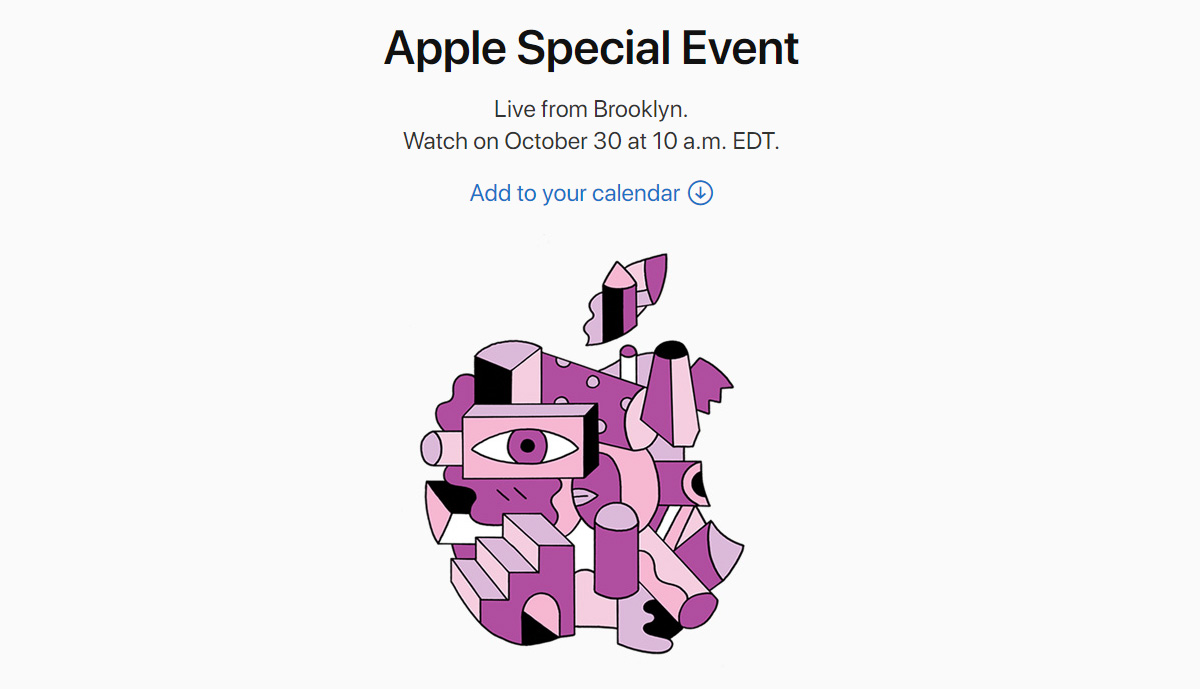 Apple’s invitations have only just gone out, and while the invitations do continue the run of being cryptic, this time around, the company saw fit to send different invitations out to different news outlets. While the content of the invitations is essentially the same, the artwork for the Apple logo is different across multiple outlets, so not identical to the psychedelic number displayed on its events website in each case, it would seem.

While we don’t yet know for sure what will happen during the event, strong rumors have new iPad Pros arriving with smaller bezels, no Home button and the inclusion of Face ID in an iPad for the first time. There has been an additional rumor that suggests we will see new Macs announced, particularly a new and refreshed Mac mini for the first time in four years. This seems least likely of all, although Bloomberg has lent credence to this rumor in recent weeks.

We’ll be there in New York City live when the event takes place on the 30th, so we’ll keep you abreast of the big news as and when Apple announces it. Stay tuned!