Earlier today, Tim Cook revealed that sales of the third installment of his company’s iPad tablet were the fastest to date, although refused to disclose exactly how many of the Retina-toting devices had been sold.

By means of a press release, though, the Cupertino has posted sales figures of three million – not bad – especially considering it’s only been retailing for four days.

As is the case with nearly all major Apple releases, fans and devotees queued through the night of last Thursday in order to be among the first to get their hands on the new iPad. Apple’s iPhone 4S was the fastest-selling smartphone of all time back in October, and it seems the current behind the California-based giant is getting stronger and stronger with each new product release. 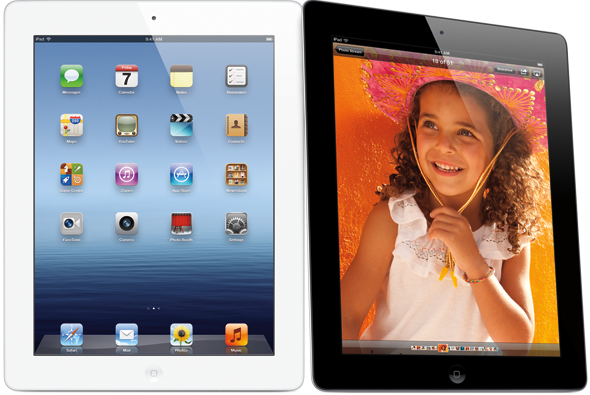 "The new iPad is a blockbuster with three million sold―the strongest iPad launch yet. . .Customers are loving the incredible new features of iPad, including the stunning Retina display, and we can’t wait to get it into the hands of even more customers around the world this Friday."

When you break the new device up in terms of features, these figures should hardly come as much of a surprise. After all, consumers have long since yearned for some form of LTE implementation and a Retina display to match the iPhone, and both appeared. With a new A5X processor and improved camera, there was no way the "this is underwhelming" overtone of the iPhone 4S release could be revisited.

To put things into perspective, the initial iPad took a full 28 days to hit the 1 million sales mark; zoom forward two years and two releases, and that number has been eclipsed three-fold in just a shade over a weekend. 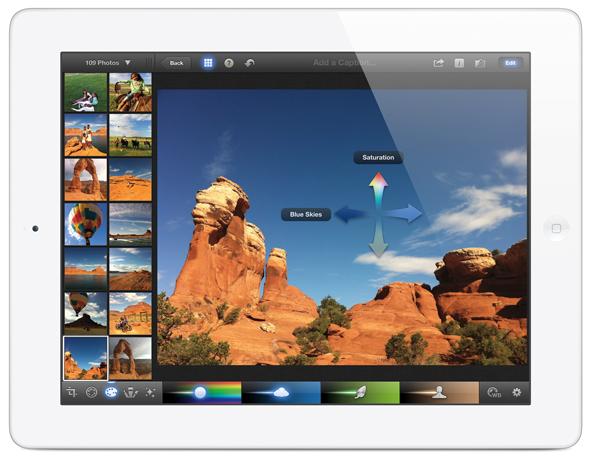 Of all the tasks of companies within the tech industry, trying to substantiate a challenge against the iPad seems the most daunting of all. Vendors are stumped as to whether to go cheaper, smaller, indeed simply jam-pack as many features in as possible. The Kindle Fire and the Nook Tablet have been the only two to really stake a claim as ‘challengers’, but even then, there was never any reason for Tim Cook and friends to be looking over their shoulders – and there certainly isn’t now.