While native camera apps are mostly adequate for the type of (casual) photography most people do with their smartphones, there is one part where these apps, especially on Android, lack: their ability to take photos quickly. Unlocking your phone, launching the Camera app, getting the camera to focus on your object and then finally tapping the shutter button.

To capture photos near-instantly, you have to install a third-party app and we’ve found the perfect solution. It’s called InstaCamera and it takes photos quicker than you can say, “CHEESE!”.

Check it out after the jump!

InstaCamera is the quickest way to take a photo with your phone.
There’s no shutter button: just open the app and it takes a photo, then closes just as quickly. 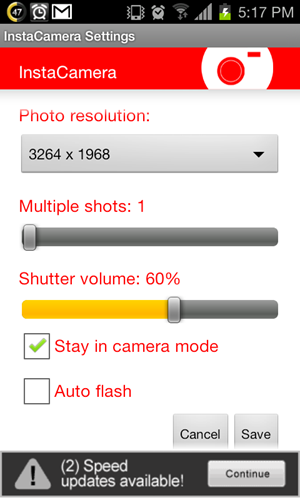 InstaCamera, as an app, is as simple as they come. After installation, you get two icons in your app drawer: InstaCamera and InstaCamera Settings. As you may have guessed, the settings icon launches the app’s control panel where you can set InstaCamera’s image resolution, shutter volume, number of shots to take automatically after launching and set flash to auto/off.

Once you’ve set it up, you just launch the main app and it takes a photo after focusing. Photos are placed under sdcard/InstaCamera. That’s it! 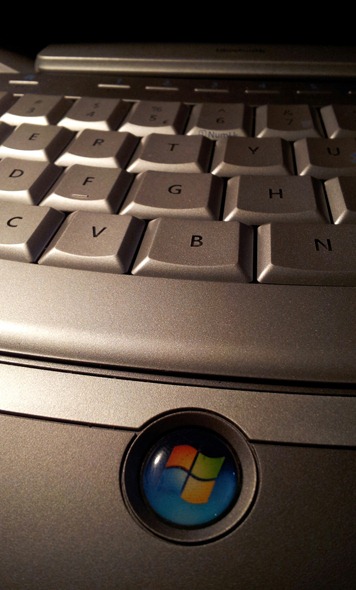 There is no HUD in InstaCamera. When you launch the app, a photo(s) is taken automatically.

InstaCamera is a free app and it can be downloaded from the link embedded below. We’d like this functionality to be incorporated into the native app, but alas, we’ll just have to settle with a separate app for now. To make better use of it, you can set it as a shortcut on your lockscreen.

Don’t forget to let us know what you think of InstaCamera by leaving a comment over on our Facebook and Google+ page.