We’ve covered some of the best antivirus apps and custom ROMs for Android, and now, in this post, we’ll be talking about some of the most feature-rich and popular photo-editing and sharing apps on Android. Check them out after the jump! 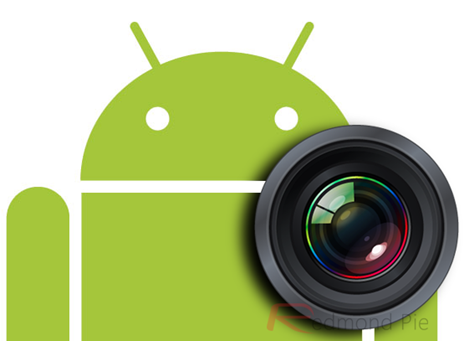 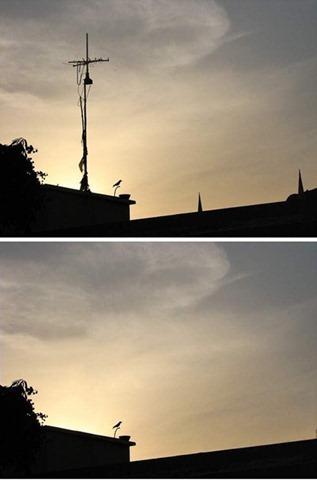 I’ll start off with my personal favorite content-aware filling app: TouchRetouch. It’s a one-trick pony, really, but the one-trick that it performs will leave you floored. It allows users to remove unwanted content from their photos and it does it exceptionally well. It’s a free app and can be downloaded from the link below. 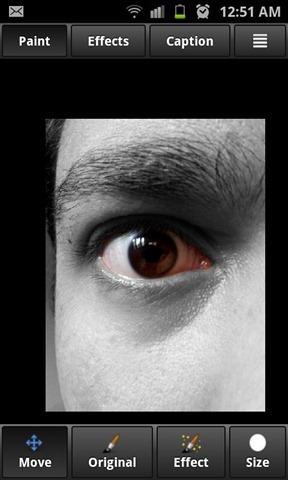 Color Touch, like TouchRetouch, is also a bit of a one-trick pony in that its strongest feature is that it allows you to color certain parts of a photo to make those certain parts stand out from the rest. On a desktop computer, this would normally require you to learn a complicated software like Photoshop and go through multiple steps, on Android with Color Touch though, it only takes a few careful taps.

Besides specific colorization, it also offers “effects” much like Instagram or picplz but they aren’t very, let’s just say, fun. 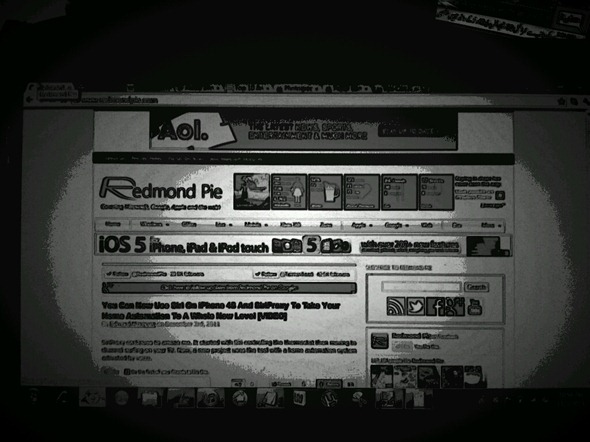 Next up, we have Paper Camera: it’s one of the most fun photography apps this writer has ever used, based solely on the fact that it applies “lens” (read: hipster filters) in real-time, so that you actually can see how the photo will turn out before taking the photo. Lenses like Sketch Up, Neon Cola and Gotham Noir let give an interesting glimpse into how the world would appear had our own, natural eye lens were designed differently.

Paper Camera is a paid app and it can be downloaded from the Android Market link below:

You’ve heard of Instagram on iOS, right? It’s a simple photography app that revolves around the concept of sharing photos after applying filters. These filters enhance everyday photos and make even the shoddiest camera work look good (seriously). 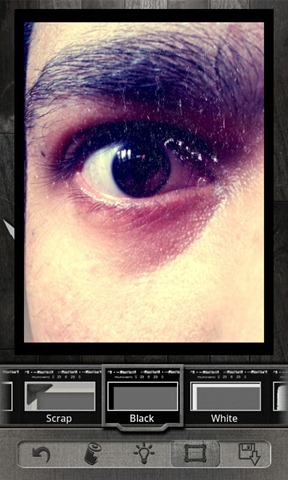 Now, to date, there is no Instagram for Android. There have been alternatives in the past, but only two stand out: Pixlr-o-matic and Lightbox. We wanted to include only one Instagram-like app for Android in this list, but both Pixlr-o-matic and Lightbox are just so good that it is simply impossible to choose between the two. Both, essentially, offer the same three-step process: shoot a photograph, enhance it with filters and then share it online. 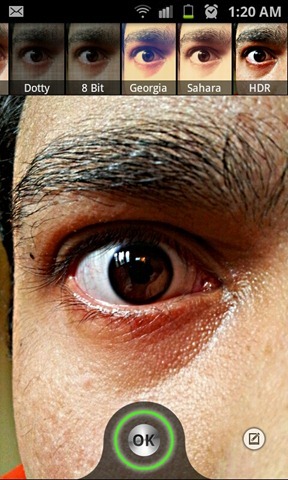 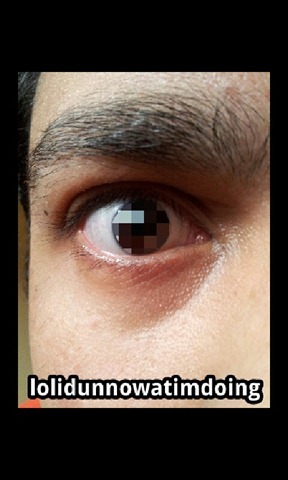 Last, but not least, we wanted to include an app that would let you do a little bit of everything. PicSay is the most popular app on Android that fits our requirement with features like the ability to add effects (pixelate, distort, contrast, saturation etc.), text, word bubbles and “stickers” (stuff like hats, facial hair etc.). It’s great for when you wish to give your photograph a more tongue-in-cheek tone.

It’s available in two versions: free and paid. The paid version lets you work with higher resolution images and includes more effects (including those Instagram-like ones) and more customization options.