Although the iPad has been a revolutionary product since the first iteration dropped some two years ago, it has, in the eyes of many, taken a backseat to the Cupertino company’s smartphone.

When the iPad 2 dropped last year, many consumers were left a shade disappointed by the new screen – or specifically – a lack thereof. The cameras added gave the impression that Apple had decided the iPad would benefit from snappers, but didn’t have the resources to keep them of the standard consumers had become accustomed to with the iPhone 4. 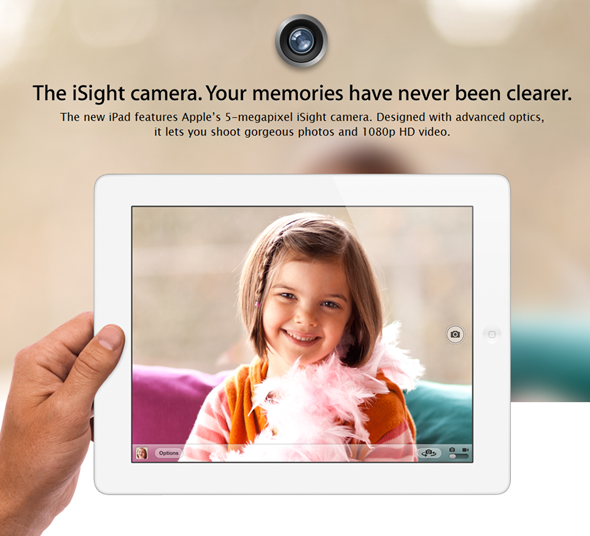 Thankfully, the speculation leading up to the release of the new iPad was exactly on-point, and Tim Cook’s company has delivered a truly spectacular 5 mega-pixel snapper which will leave photos looking exquisite on the all-new Retina display.

Apple has showcased some of the images featured in the keynote speech on its website, along with a couple of videos; all of which are downloadable. There’s one of a ladybird, one depicting a beach, another of an old ship as well as an excellent shot of a border collie, check them all out below: 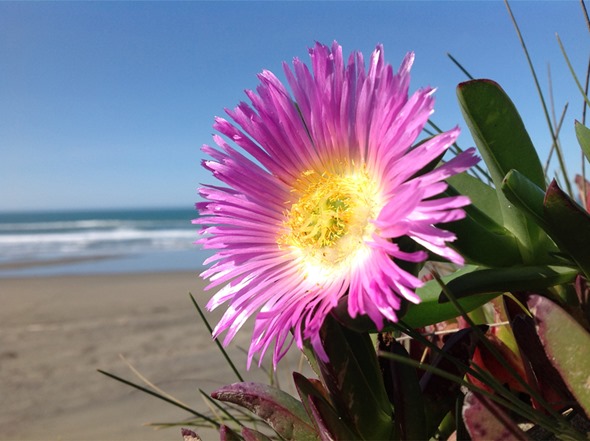 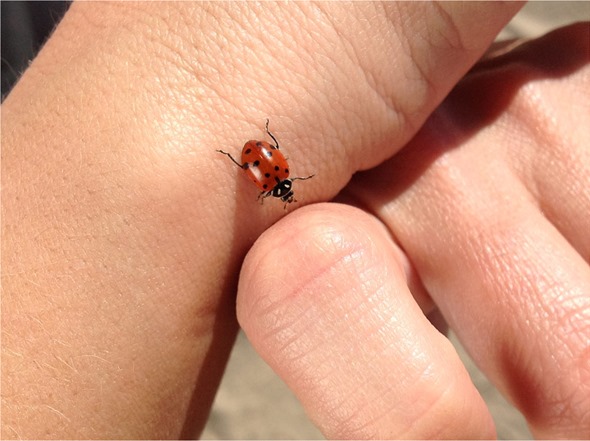 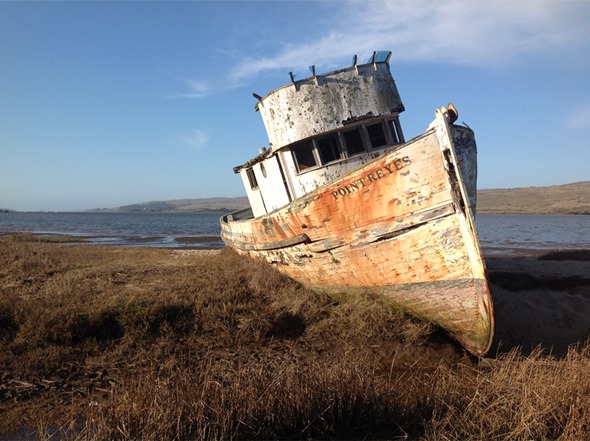 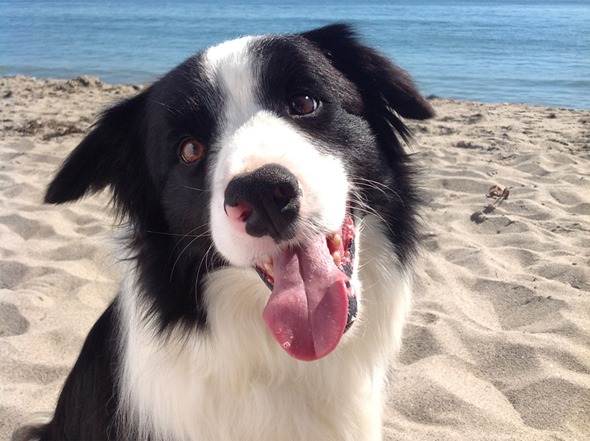 The iPhone 4 and 4S have both had stints as the camera of choice on Flickr, the popular image social. With Apple’s claims today that smartphone, desktop and notebook owners all prefer to use their iPads for the majority of tasks such as e-mail and web browsing, don’t be surprised to see the iPad camera become a hit with the budding photographers now the specs have been brought up to scratch.

There has been much talk of the "Post PC" era, and although it’s becoming a somewhat overused and vague term, Apple leads the way in the evolution of the tablet market. The new device covers photography, improves gaming, connectivity, and the new processor means tasks can be completed in a smooth and streamlined fashion.

Those of you looking to purchase the new device – you’d better make sure you have your preorder in place, pronto! In the meantime, feel free to drool over the sort of images you’ll be able to take, as of next week!