Untouched Camera Pictures from iPhone 4S 8 Megapixel Shooter; This May Just Be The Best Mobile Phone Camera Ever! [PHOTOS]

Sample shots taken using the iPhone 4S’ powerful camera have emerged online today and they look absolutely stunning. You can view them after the jump! 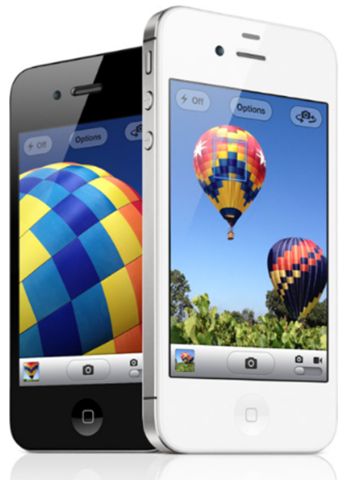 After months of speculation and rumors, Apple finally announced the iPhone 4S yesterday at their Let’s Talk iPhone media event which was held at Apple Town Hall inside the company’s headquarters in Cupertino, California. Besides packing a powerful processor and an interesting voice recognition technology, the iPhone 4S packs an 8 megapixel camera which Apple believes is good enough to replace dedicated point-and-shoot cameras.

With 8 megapixels and all-new optics, this just might be the best camera ever on a mobile phone. It just might be the only camera you’ll ever need. And if you think that’s amazing, wait until you see your photos.

We really find it hard to refute Apple’s claims. If the sample shots are anything to go by, the iPhone 4S’ camera may just become the best mobile phone camera when it releases on October 14th. Megapixel-wise, the iPhone 4S’ camera is on par with offerings from Motorola and Samsung but megapixel-count isn’t the only thing that matters.

Apple has taken special care in ensuring that the differences between the iPhone 4’s and iPhone 4S’ camera isn’t just 3 megapixels, but also how much light the sensor can take and just how good a photograph it can take at the end of the day. iPhone 4S’ camera, according to Apple’s own claims, takes in 73% more light than the iPhone 4 thanks to the next-generation backside illuminated sensor and the wider aperture. There is also the Hybrid IR filter which apparently gives more accurate and uniform colors. All these features add up to a camera that, we think, will give the camera on Samsung’s Galaxy S II a run for its money.

Anyway, let’s see the photos themselves: 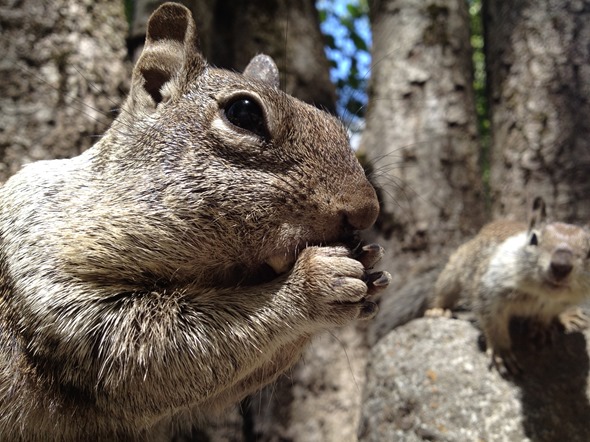 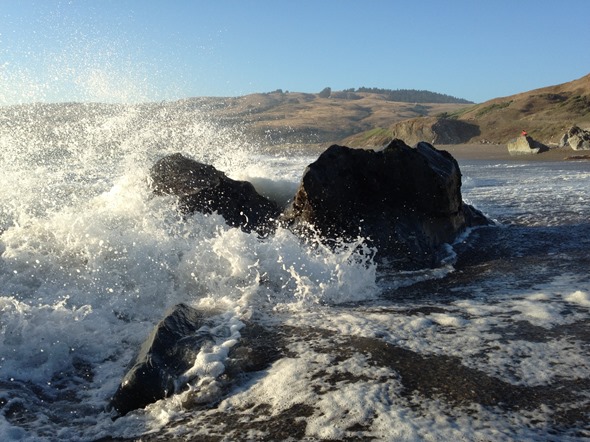 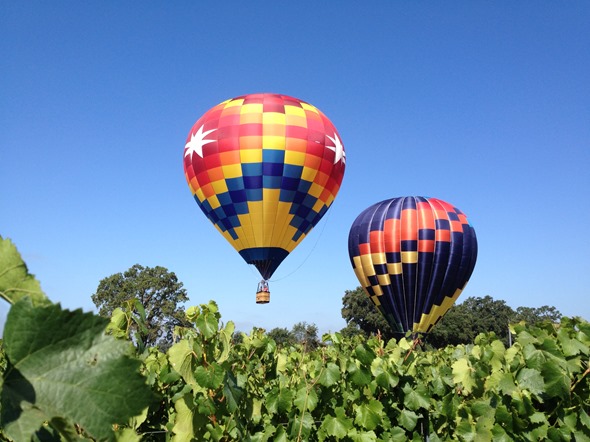 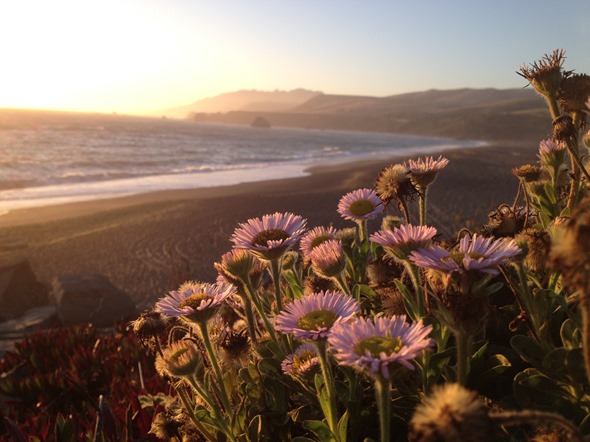 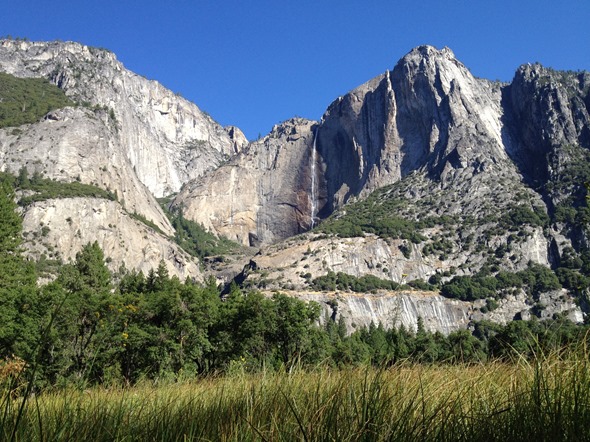 Amazing, no? Apple states that these photos are unretouched which means they weren’t altered with photo editing software after being taken.

The iPhone 4S was announced yesterday and received a mixed response from the global community. After 16 months of waiting, people really were expecting Apple to announce an all-new iPhone. That didn’t happen, but we still got an amazing phone: it comes with a dual-core chip which offers up to 7x times the graphics performance and twice the general performance, an 8MP camera with Full HD 1080p video recording and, let’s not forget the amazing Siri voice recognition feature which lets you go through almost all of iPhone 4S’ features using just your voice. You can read our article on iPhone 4S Features, Specifications and Availability to learn more.